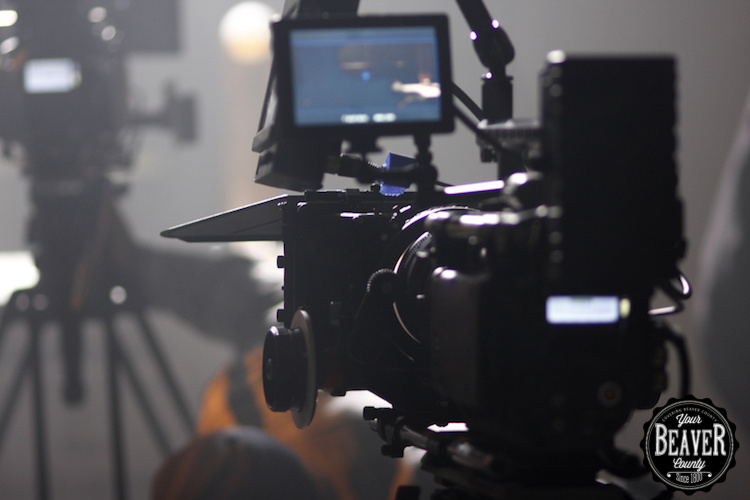 Due to the overwhelming response on the last “Movies Filmed in Beaver County” article, I decided to do another one.  Here we go…

This movie got A LOT of love in the comments on the last post! And since you guys were really upset I didn’t use it in the first article, I am putting it at the top of this list!!! Gung Ho, starring Michael Keaton is a story about a Japanese car company that buys an American plant, and the American liaison must mediate the clash of work attitudes between the foreign management and native labor. This movie was filmed in Beaver, Bridgewater, and Rochester.

The film crew built the gazebo in Beaver especially for the film but they left it as a gift. It still remains there today!

This movie was also mentioned in the comments quite a bit. The Wonder Boys, starring Michael Douglas and Tobey Maguire, is about an English professor who tries to deal with his wife leaving him, the arrival of his editor who has been waiting for his book for seven years, and the various problems that his friends and associates involve him in.

Beaver Valley Bowl in Rochester was used to film a scene. In the movie Beaver Valley Bowl is known as “Kravnik’s Sporting Goods.” And 145 Wayne Street in Beaver was known as Tripp’s in-laws house. When they were filming in Beaver, in between shoots, Michael Douglas liked hitting golf balls off of River Road and into the Ohio River.

This movie stars Christian Bale, Woody Harrelson, and Zoe Saldana. It is about a man who is lured into one of the most violent and ruthless crime rings in the Northeast and a mistake that will almost cost him everything.

Filming for this movie took place in Beaver Falls, specifically the TIMK Ipsko Koppel Steel building, and a deer-hunting scene was shot in Raccoon Creek State Park. Scenes were filmed all around Independence Township, which was used to double as Bergen County, New Jersey. There was also a mill scene filmed in Koppel.

Starring Chris Lowell, this movie is about four best friends who plot to rob a bank during their high school graduation ceremony in order to help out one of the teen’s sick mother. This movie was filmed almost entirely in Beaver Falls. Many scenes include the Farmers National Bank and various other locations around the town.

There were a lot of comments about All the Right Moves and The Night of the Living Dead being filmed in the county. While all three of these movies were filmed in the Pittsburgh area, I could not find any solid information that any of them were actually filmed in Beaver County. If you have any info about these three movies, leave a comment with what you know!!

Maura Mendicino
Maura is a lifelong resident of Beaver County. She graduated from Center High School in 2009, and now lives in Patterson. When she isn’t marketing new technology or writing for YBC, she enjoys spending time with her family, horseback riding, and hanging out with her super cute Cavapoo, Derby. You can follow her on Twitter @mauramendo.
 Share this article:  Facebook  Twitter
Kitty McClain Francis, Darlington February 11, 2015 By In Memory
0
Comments
The Fairport: Beaver County's Newest Upscale Restaurant February 10, 2015 By Andrew Selby
0
Comments