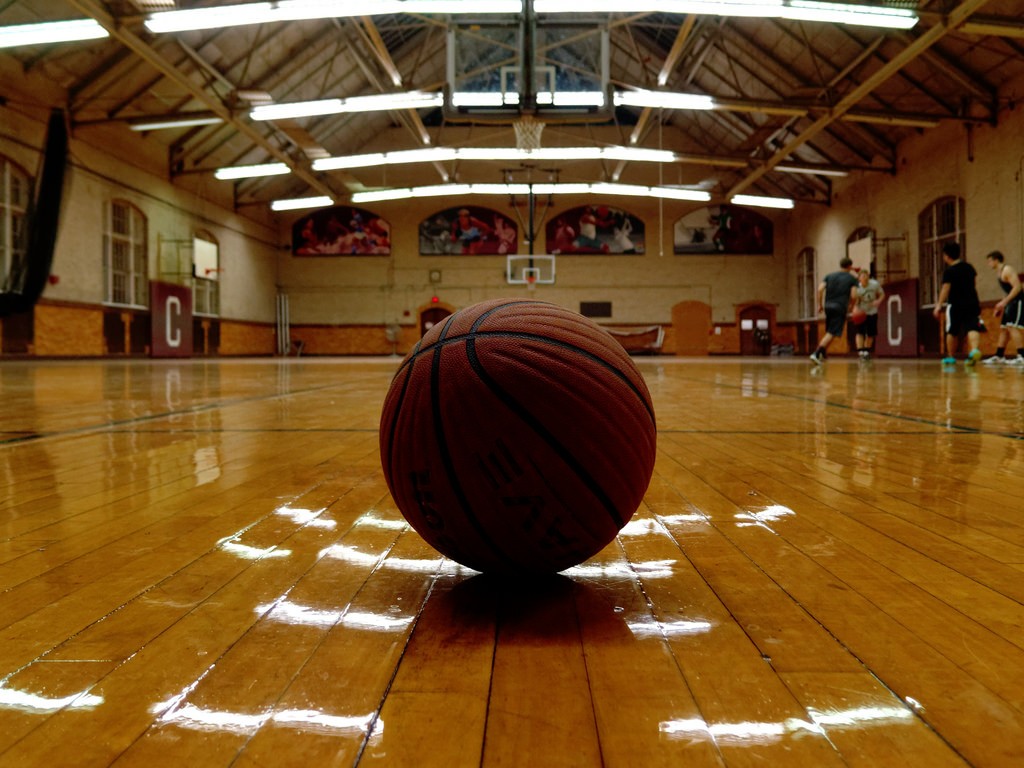 With basketball about to start in a few short days, it’s time to revisit this article we published two years ago.

Where do we start? There are so many great coaches in Beaver County history with such tradition-rich programs, it was hard to narrow this list down to five, so I included a few honorable mentions. Again, a key criteria was winning a state championship, which all of these coaches have done. Greatness is defined by championships.

Biega’s name should come as no surprise to anyone who follows high school basketball. Any doubts or reservations of Biega being on this list can be silenced by his two state championship rings in 2005 and 2013. Biega’s ’05 team that featured the likes of Lance Jeter and Jack Anderson was simply fantastic.

He’s also won four WPIAL championships, and was the state runner-up in ’06 and ’12, giving him a very impressive resume in 17 seasons as head coach. And, he’s the only one still coaching on this list.

Ask anyone who’s been around basketball long enough and they will tell you Kuzma was a master at getting the most out of his athletes. His crowning achievement was the ’65 state championship, for which the borough of Midland awarded him a brand new car.

In seven years at Midland, Kuzma compiled a 152-20 record, with one WPIAL championship to go along with the state crown. The court at Franciscan University of Steubenville bears his name.

Coach Frank Chan guided the Beaver Falls Tigers over the course of three different decades and 21 years while racking up win after win. His overall record stands at 367-115. He won the 1970 PIAA championship, along with 5 WPIAL titles.

Another obvious pick. Coach Olkowski, simply put, is a living legend. He guided the Midland teams of the 1970s to four state titles and seven WPIAL titles, and one state runner-up over the course of 17 years. He’s coached some of the greatest players to ever play in Beaver County. His overall record at Midland is 322-96. Only John Miller can claim a resume similar to Olkowski’s.

An obvious selection. His resume is second to none. Miller’s move from Ellwood City to Blackhawk in the mid 1980’s would change the course of history for that school district. He’s won seven WPIAL championships and four PIAA championships.