It’s the most wonderful time of the year! At least it is if you’re from Midland. It’s the 4th of July and its filled with all of the important things like the parade, live music, carnival food, and fireworks.

Independence Day breathes life into this sleepy steel town, picnics pop up in backyards, music from the park echoes in the streets, and those oft-forgotten parallel parking skills come in handy again.

The hub of the activities take place in the park, which is nestled in the center of town, behind the Lincoln Performing Arts Center. Kicking off on Sunday, July 2nd at 4pm is Midland Music Madness. The following bands will perform on the main stage, overlooking the festivities. Grab a picnic blanket and enjoy the evening filled with great music and great company. 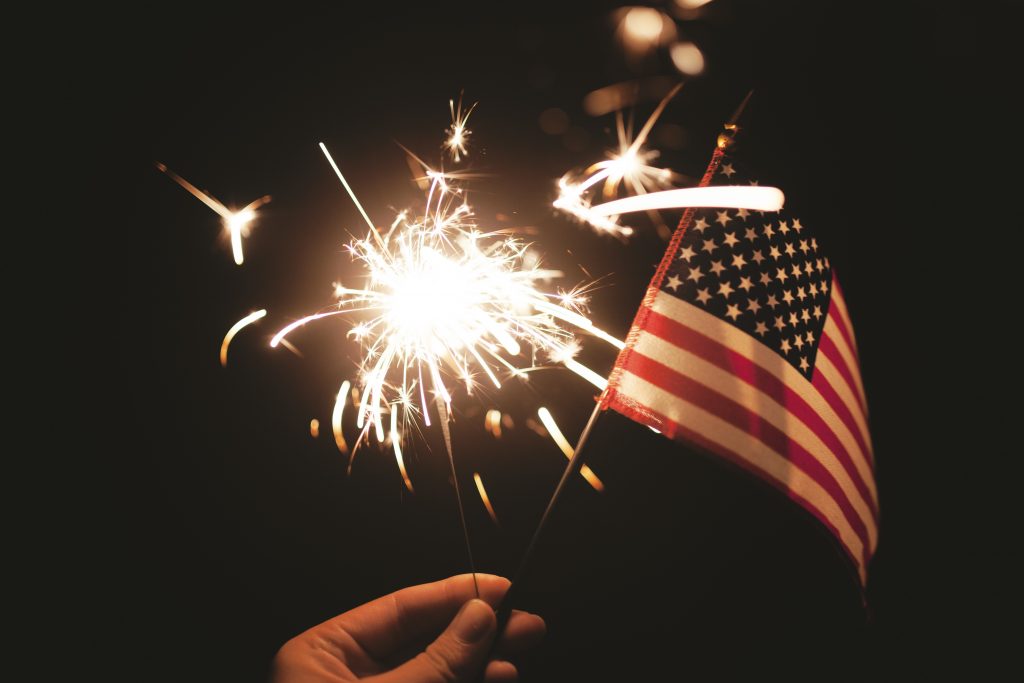 Beginning on Monday, July 3rd at 4 pm is the perfectly quintessential carnival, which spreads throughout the bottom of the park. It’s complete with games, rides, and food booths with goodies like gyros, funnel cake, and haluski. Don’t forget to pick up a new outfit for your visit, it’s an important part of the Midland 4th tradition and never know who you may run into!

While noshing on a warm gyro from one of the dozens of food booths below, walk throughout the rows of classic cars, starting Monday, July 3rd at 6 pm.

Bright and early Tuesday morning, July 4th at 10 am, just as the summer suns starts to warm the black top and lawn chairs line Midland Avenue, the parade weaves down the main drag turns up 11th Street and onto Ohio Avenue to the top of the park. The Grand Stand awaits at the top, where the parade pauses to perform their last routine. However, in true form, the lawn chairs are often placed the night before, saving the same spot along the parade route that’s been saved for years.

After a busy day of carnival food and picnic hopping, night starts to settle in and the festivities begin to draw to a close. No 4th celebration is complete without fireworks, which are set off at 10pm Tuesday night. The park is the most popular location to watch from, but there are other great spots around town.

While the festivities may be similar in other areas, Midland brings something special that other areas may not, its people. Whether you’ve lived there for 60 years or visiting for 60 minutes, they don’t care. You’re still greeted with sincere smiles and waves, friendly conversation, and probably even a free beer. Stop on down, you won’t be disappointed.

Whitney Scelp
Born and raised in Beaver County, Whitney graduated from Geneva College, is a nurse at the local hospital, and still resides in the area. She is looking forward to training her daughter in the ways of Beaver County…such as Hot Dog Shoppe chili dogs, Midland Fourth of Julys, and pierogies. Follow her on Instagram @wandering_wannabe for her local and not so local favorites.
 Share this article:  Facebook  Twitter
Beaver County's "Old Glory" July 4, 2017 By Lauren Walker
0
Comments
Fur Babies of BC: Gizmo July 2, 2017 By Marc Grandinetti
0
Comments