Who Has the Best Fried Fish in Beaver County? 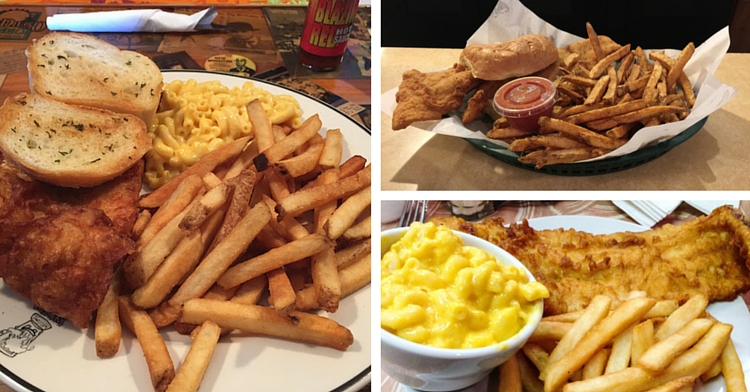 Today is Ash Wednesday. And that means that Lent 2016 has officially arrived in Beaver County.

Our community is filled with many practicing Catholics who avoid meat products today and on each of the next seven Fridays. We also have tons of non-Catholics that play along with this tradition just because….let’s face it….fried fish is fantastic!

I’ve been working fish Fridays for pretty much as long as I can remember, so I don’t get the chance to get out and experience all of the great fish options in Beaver County. But out of all the ones I know about, there are three that are must-stops every Lent season as far as I’m concerned. 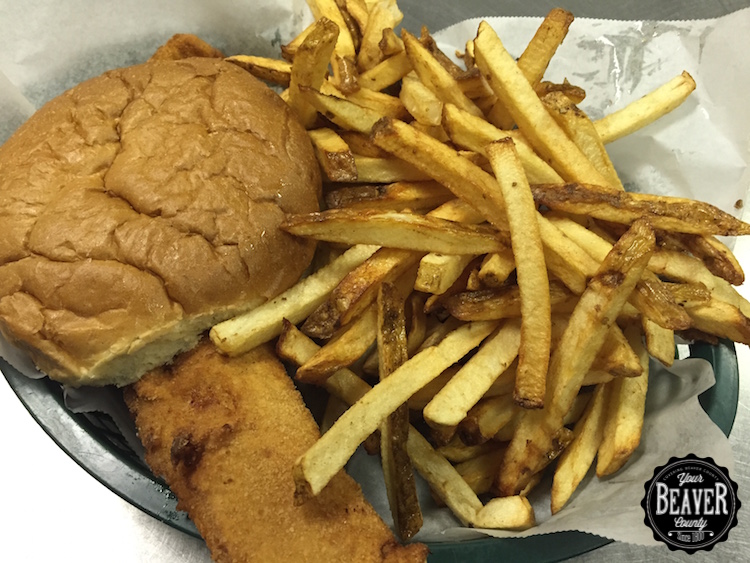 I’m obviously a bit biased here, but after working about a dozen Lent seasons in the kitchen at Bowser’s Restaurant, I honestly feel like we present a combination of food, service, and atmosphere that you won’t find anywhere else.

We do something a little bit unique in that we use both batter and breading on our fish. Each peice is battered, then breaded and chilled, and then breaded once again right before it gets dropped into the fryer.

We made this video last weekend as a way to emphasize how much we are all looking forward to Lent this year! 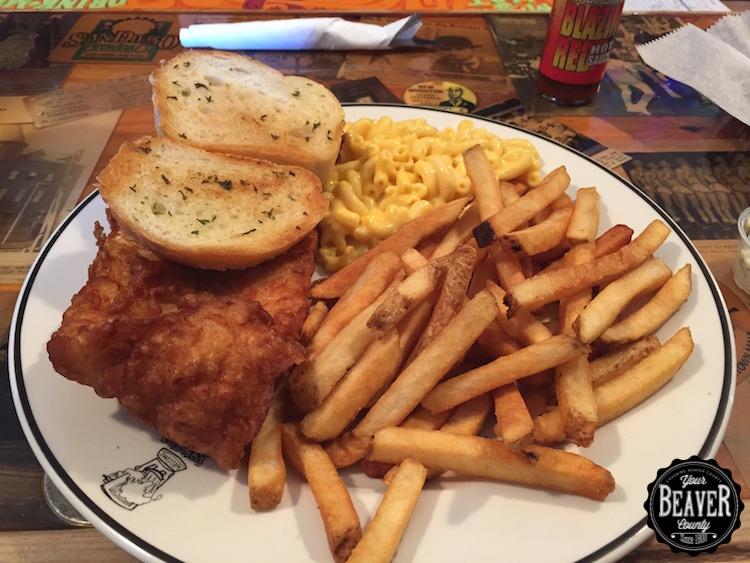 Is it Backdoor Tavern or Back Door Tavern? I can’t ever seem to get that straight.

Anyways, if I am able to find the time to sneak out in between lunch and dinner on any of the next few Fridays, this is where you will find me.

This fish is seriously as good as it gets. It’s a little bit different from the Bowser’s fish in that it is more of a crispy battered fish. But it is absolutely delicious, and the Mac & Cheese here is also on point. 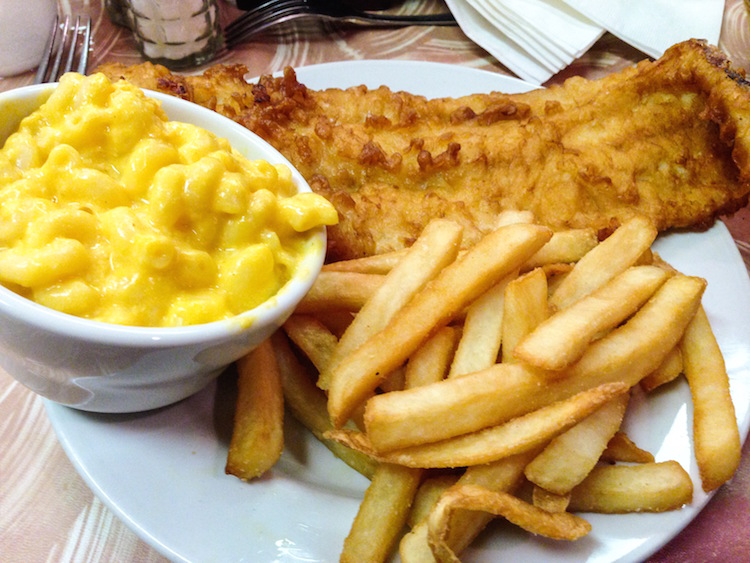 I’ve actually never been to the Croatian Club, but after reading Corey’s article last year, it is definitely going to be on my hit list this year. Without a doubt.

According to Corey, their fish is battered similar to the fish at the Back Door, so I’m going to love it as a change of pace from the breaded fish at Bowser’s. And they also offer a baked version if I happen to be sticking to my diet on that particular day.

So those are the top three options from my vantage point, but I know from experience that the readers of YBC know an awful lot of great places that I haven’t been to yet.

One place I have definitely heard a good bit about is a spot called the Corner Tavern in Beaver Falls. According some people I really respect, this is the best fish around.

As one of their closest neighbors for years, I always heard about the legendary fish from the Midway. But since they are no longer with us, their fans say that MarBulls in New Brighton is the place to get the best fish in town now.

We’re really just at the tip of the iceberg as far as fried fish goes, so I’m going to put out a call for help. Give your favorite fish spot a shoutout in the comments and we’ll run features on the most popular ones over the next few weeks during Lent!

So who do you think has the best fried fish in Beaver County?

Andrew Selby
Andrew is a professional freelance writer and lifelong resident of Beaver County. He created Your Beaver County to promote and showcase all of the positive aspects of our incredible local culture! You can find more of Andrew’s professional information at Brooklyn Content, or you can also follow him on his personal twitter account, @theAndrewSelby.
 Share this article:  Facebook  Twitter
Best Friends Since We Were 5 Years Old February 11, 2016 By Erin Ninehouser
0
Comments
It Was Really Great Coming Back Here February 10, 2016 By Erin Ninehouser
0
Comments