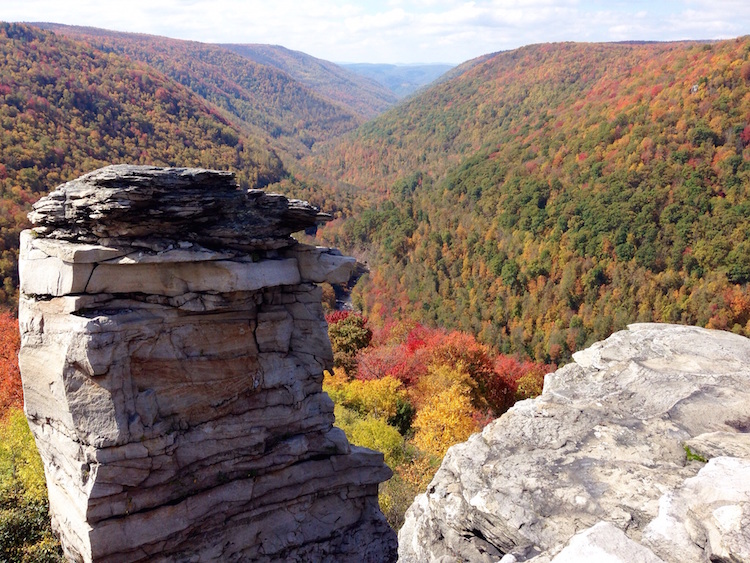 We must stop letting Hollywood horror flicks like Wrong Turn keep us from enjoying the beautiful mountains of West Virginia. Denying ourselves the firsthand experience of something this amazing should be a crime. Leave behind the stress of your day-to-day routine; head south and don’t stop until you hit the Monongahela National Forest for some well deserved R&R.

There is no middle ground when it comes to enjoying a weekend in the woods. Either you’re in, or you’re out. For me, my bags are packed and I’m ready to go.

Any attempt at going off the grid, while escaping the relentless grip of daily technology, puts me in a better place both mentally and physically. A weekend away from the hustle. Think about it: no emails, no rush hour, and no Kardashians. Just you and the great outdoors.

The Monongahela National Forest is located in the Allegheny Mountains of eastern West Virginia, and happens to be just over a three hour drive from Beaver County. It’s a span of just under 1 million acres of federally owned land. A beautiful section of the Appalachian Mountain range, with elevations ranging from 900 to 4,863 feet at Spruce Knob. 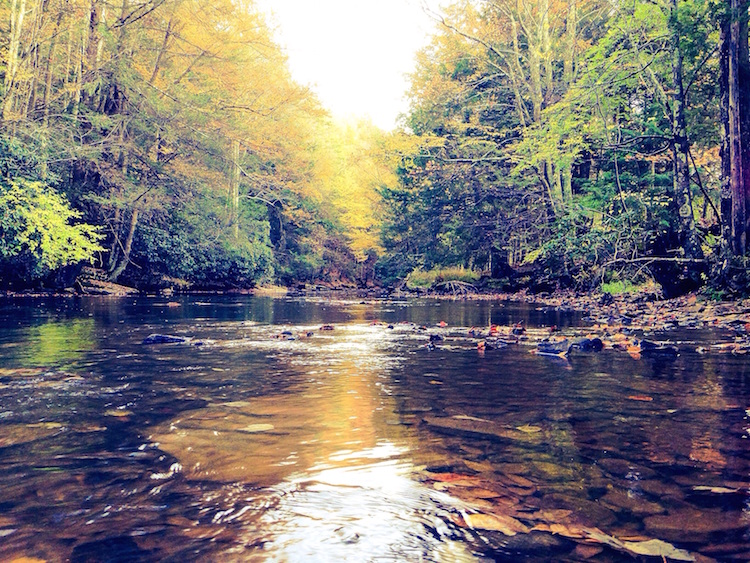 The MNF is noted for its extensive backcountry and incredible scenery. With its State Parks and Recreation areas, there is tons of action for hikers, mountain bikers, climbers, and all around outdoor enthusiast.

Where to Lay Your Head

When it comes to camping, my plan is to convince my daughter I’m twice the survivalist Bear Grylls will ever be. When in reality I’m just a regular guy, who only gets two weekends a year to enjoy the outdoors if I’m lucky.

You’ll have a few options when choosing where to lay your head in the Monongahela National Forest. There are 23 campgrounds for anyone wanting to setup camp for the weekend. There are also plenty of lodging options with four walls and a roof if that’s the route you want to take. 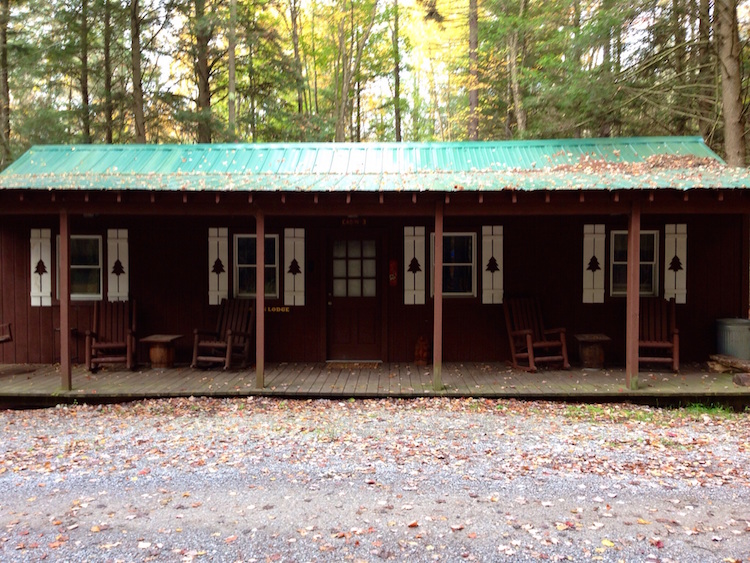 This year, my family and I stayed in a dog friendly cabin with electricity and running water in Glady, West Virginia. Our cabin had a full kitchen, outside fire pit, and even a hot tub. Not exactly survivor-man I know, but still zero communication with the outside world, and about 25 miles from the nearest Starbucks.

It’s a perfect place to recharge, and as long as I have enough cold beer and ingredients for making S’mores, then I don’t care where I lay my head for the weekend.

We found this website useful regarding cabins, campgrounds, and general information.

A Few Sights to See

The Monongahela National Forest includes 8 U.S. Wilderness Areas. So if you love the outdoors like I do then you’ll be right at home. The MNF has over 500 miles of hiking trails, and although it’s known for its rugged terrain, you’ll find hikes for the whole family, ones even your toddler and grandparents can endure.

At the other end of some of these hikes you’ll be met with once in a lifetime scenery. I’m talking magic that would’ve graced Bob Ross’s easel. 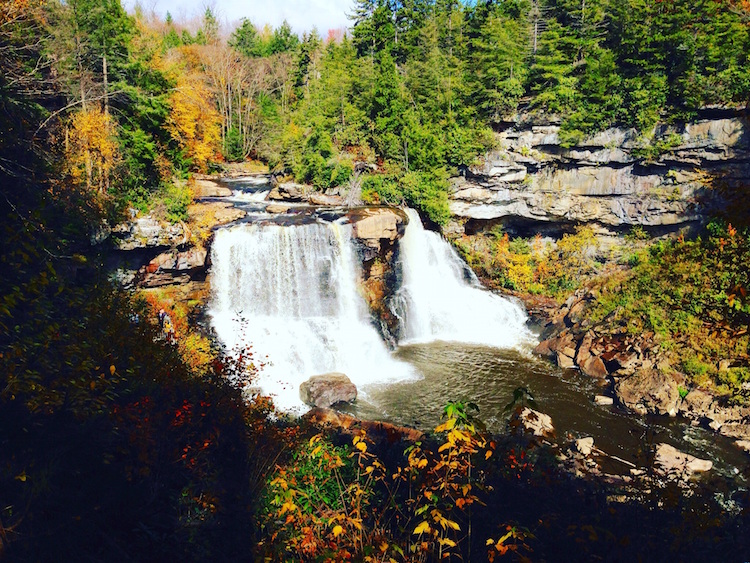 On your weekend retreat you have to make time and spend a few hours at Blackwater Falls State Park located in Davis, West Virginia. Make a trip to the centerpiece of the park where the Blackwater River enters the Blackwater Canyon to create Blackwater Falls. A 62-foot waterfall named for its tannic acid-darkened water. It’s one of the most photographed views in the state of West Virginia and you won’t want to miss it.

Last but definitely not least, before leaving Blackwater Falls State Park, make it a point to hike the trail to Lindy Point Overlook. It’s a an easy hike and can be found on the park map. What you’ll find is one of the most spectacular views most will ever lay eyes on. If you happen to hit Lindy Point during fall foliage, then consider yourself lucky.

I can only give you a glimpse into what powers the mountains of West Virginia hold. You have to go find out for yourself. Trust me, you won’t regret it.

Corey Allinder
A lifelong resident of Beaver County – with a taste for good food and delicious craft beer. He has a special place in his heart for all of the neglected and mistreated dogs in the world. Corey spends all of his free time enjoying the outdoors with his wife, daughter, and locally famous Boston Terrier – who can be found here on Instagram.
 Share this article:  Facebook  Twitter
Alexander Milkovich, Brighton Twp. October 21, 2015 By In Memory
0
Comments
Toyota Camry Options Available at Beaver Valley Automall October 21, 2015 By Andrew Selby
0
Comments