We Have a Wal-Mart Nobody Goes To... 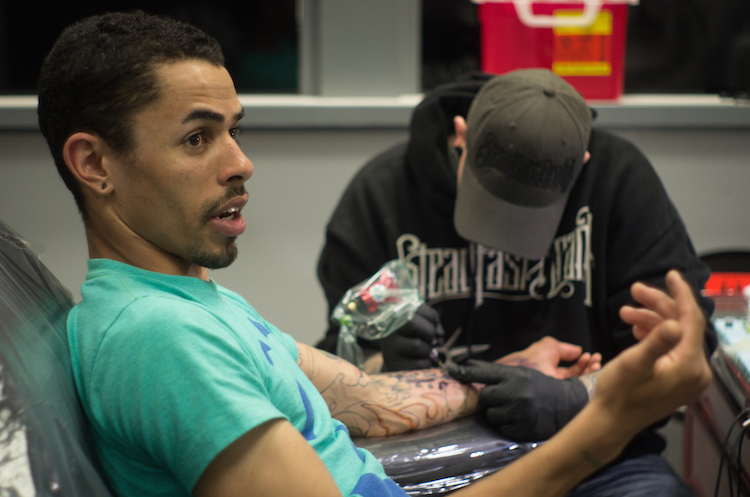 “We have a Wal-Mart nobody goes to. The shopping carts are all pretty new, they’re just too close together. I thought that that Wal-Mart might actually help out that shopping center some, but they built it so far up in the woods that nobody knows it’s there and it doesn’t do anything to benefit anybody.”

“Supposedly, from what I was hearing when I worked up there, they’re actually planning on taking that whole plaza down at the bottom there and redoing the whole thing and putting new in stores and everything.”
“You’re talking about the one up in Baden?”
“Wait, there’s a Wal-Mart in Baden?”
“Yeah, nobody knows it’s there. It’s great, because if you go there at 3 o’clock in the morning, it’s like you are alone. Nobody’s there! It’s up the hill from the Giant Eagle.”

Elena D’Agostino
Elena is a professional photographer and knitting enthusiast originally from Aliquippa and is somewhat ashamed to admit she currently resides in Butler. She has spent most of her life working for her family at Sheffield Lanes and The Fallout Shelter, where she fixes bowling machines and drinks. You can see more of her photography on her website or follow her on Facebook.
 Share this article:  Facebook  Twitter
Allie's Weekly Meal Plans: Feeding a Family of Four on $50 per Week May 17, 2015 By Allie Dixon
0
Comments
Jay Samuel Bonovitch, New Brighton May 16, 2015 By In Memory
0
Comments