Want to be Really Prepared for Your Fantasy Football Draft? 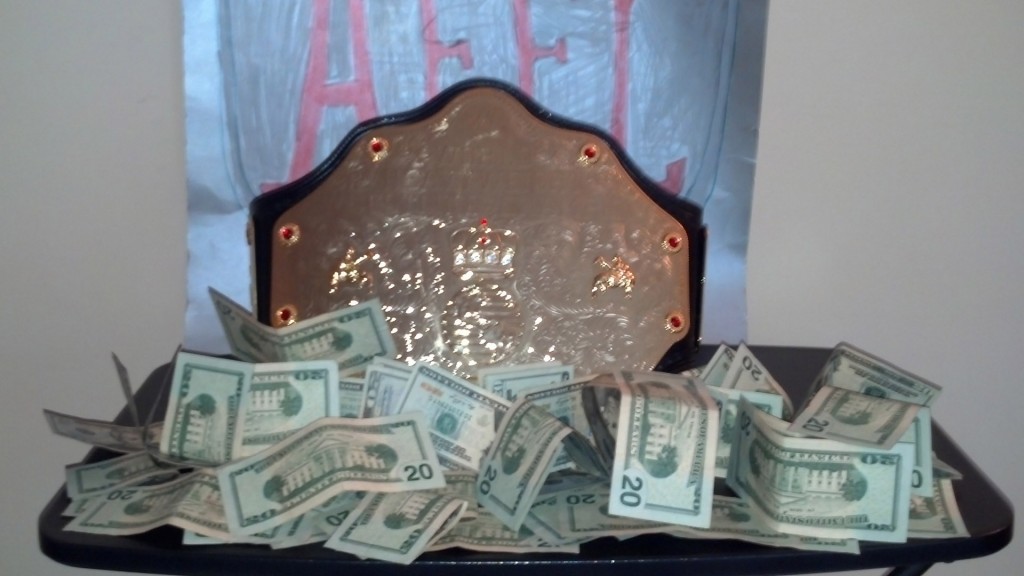 My favorite time of the year is creeping closer and closer. While I’m enjoying the fact that the sun finally started showing itself and would love the opportunity to catch a few rays by the pool, I can’t help but get excited for that chill to hit the air and football season to start.

Fantasy football is one of my all-time favorite activities. It takes a combination of football knowledge, research, following your hunches, and quite a bit of luck. It’s something that anyone can do and enjoy, but the real football junkies like me turn it into more of a second job for the second half of the year.

Now that training camp is under way, I’ve been occupying my free time with mock drafts, research, and tons and tons of SportsCenter. Sunday Ticket and Redzone are ordered, and I’m ready to go. 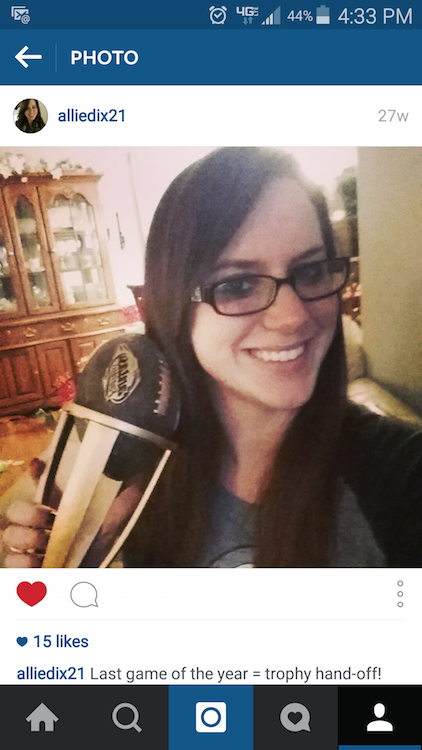 With more unknowns coming into this season than I think I have ever seen before, I’ve been re-thinking some of my strategies. How is Shady going to fare in his new home? Will DeMarco Murray run as well behind the Philly line? And what the heck is Dallas going to do trying to fill that hole with Run DMC?

Here are some of my thoughts and advice:

While a lot of mock drafts still have AP going #1 overall, I don’t buy into it. He’s fantastic, don’t get me wrong. I just think it’s a risk with him missing most of last season and still dealing with some off-the-field issues.

LeVeon Bell might be facing a short 2-game suspension, but if you’re in a position to get a solid RB2 to use for a couple weeks I’d take him as my #1 all day!

While a lot of people might not be keen on Marshawn Lynch, I’ll take “Beast Mode” to run my roster. With Russell Wilson still not being a huge pocket passer, he’s guaranteed the touches he needs to rush for 100 yards practically every game.

Eddie Lacey and Matt Forte are always solid picks, and despite trades I don’t see DeMarco Murray or LeSean McCoy dropping off.

Alfred Morris was a bit of a bust last year, and I don’t see him improving much. Jamaal Charles never performs up to his hype either. Those are two that I wouldn’t waste a high pick on.

For some later rounds, you can’t go wrong with Gio Bernard in Cincy, especially if you’re in a PPR league because of his screen pass ability. You figure Doug Martin will pound in a TD every now and then, and Sproles still has some special teams upside.

While I love to support the home team as much as anyone, I never pick a WR #1, so I doubt Antonio Brown will be there for me by the time my 2nd or 3rd pick comes along. I do however do whatever I can to scoop up Jordy Nelson. Even with Randall Cobb getting a significant amount of looks, Jordy is still a top 3 WR in the league.

Odell Beckham Jr. is going to be solid and Dez will get more looks with Murray’s rushing yards now gone. AJ Green, Calvin “Megatron” Johnson, and Alshon Jeffery are steals around the 10th receiver spot where they are projected.

Not that I’d pass him up in general, but Demaryius Thomas really splits a lot of looks with his teammates. Emmanuel Sanders moved up in the ranks last year and I don’t see Peyton Manning doing what he’s been doing for much longer. I’d move him down my list a bit.

Some late-rounders I’d work on are Brandon Marshall with the Jets, Martavis Bryant with our very own Steelers, and don’t forget Victor Cruz way down there projected at #50. He’s not the top 10 that he once was… but he’s way better than his projections. He’d be a great FLEX addition.

Aaron Rogers is the clear front runner, and I will never dispute that. But my advice is that you can wait for a later round and still get a pretty elite QB. If you wait until your 4th or even 5th pick you can still get the likes of Philip Rivers, or even Tony Romo or Tom Brady (he could drop with his 4-game suspension being up-held) so I think he’d be a steal if you can get a solid back-up.

I’d pass on Russell Wilson and Cam Newton. Russell is great, but I just don’t see him putting up the fantasy points to warrant him the #3 ranking. And Cam hasn’t quite been running the way that he used to, forcing him to rely on his arm and nobody but Kelvin Benjamin to throw to.

Grab up a Joe Flacco, Jay Cutler, or even Alex Smith late as your back-up. Or take a gamble on Carson Palmer coming back healthy. He’s known to air it out and put some serious points on the board, and still has some weapons in AZ.

Rob Gronkowski and Jimmy Graham are clearly light years above the rest of the tight ends in the league. They put up points as high as most receivers, so obviously grab them if you can.

If you can’t get one of those two, you want to wait until one of the later rounds to worry about this spot. Julius Thomas was BOMB in Denver, so I’m interested to see if he can do the same in Jax.

Jason Witten will be getting more looks in the now pass-heavy Dallas offense, and Zach Ertz in Philly is a solid grab as well. Antonio Gates and Owen Daniels (now in Denver) are getting up there in age, but will still be good for a few TD’s.

I am not a fan of the defensive projections this year, with the exception of Seattle being #1. Sure, JJ Watt is going to get you some defensive points, but Houston also gives UP a lot of points, taking your total down a bit.

I’d absolutely pass on Buffalo and St. Louis, even though they’re in the top 5. Denver could hold teams to a lower score because their offense seems to always have the ball, but their good defensive players are getting pretty old. I like the Jets, Ravens and Cards out of the top 10. You can always grab the Packers or the 49ers a little bit later. And based who they are playing, the Giants, Bengals or even Steelers are a good pickup for a bye week.

Welp, here you have it. All of my secrets. I hope this helps, and feel free to comment because I will talk football with you all day every day!

Allie Dixon
Allie is a lifelong resident of Beaver County. She is a 2006 graduate of Blackhawk High School, and still resides in Patterson Heights with her husband Andy and their 3-year old son, Luke. She is a Regional Manager at PLS Logistics and a sports fanatic. You can find her on Facebook as Allie Dixon.
 Share this article:  Facebook  Twitter
The Baker House Garden August 9, 2015 By Erin Ninehouser
0
Comments
The Sense of Community August 8, 2015 By Larissa Carl
0
Comments