Top 6 Restaurants You Need to Visit This Summer

This article is brought to you by our friends at Beaver County Auto.

Bowser’s has added a unique twist to their menu over the past several weeks. Not just a place for Pittsburgh-style sandwiches, wings, and salads anymore, Andy (formerly of YBC fame) has dedicated himself to the art of smoking meats. Whether it be brisket, pork shoulders he uses for tacos, chicken, pastrami, or anything else he can think of, he’s now turned Bowser’s into a destination for barbeque lovers. He then posts his creations to the Bowser’s Instagram and Facebook accounts where they’ve become the topic of several conversations among my friends and I. If you haven’t been to Bowser’s lately, check out Andy’s latest creations before stopping by. 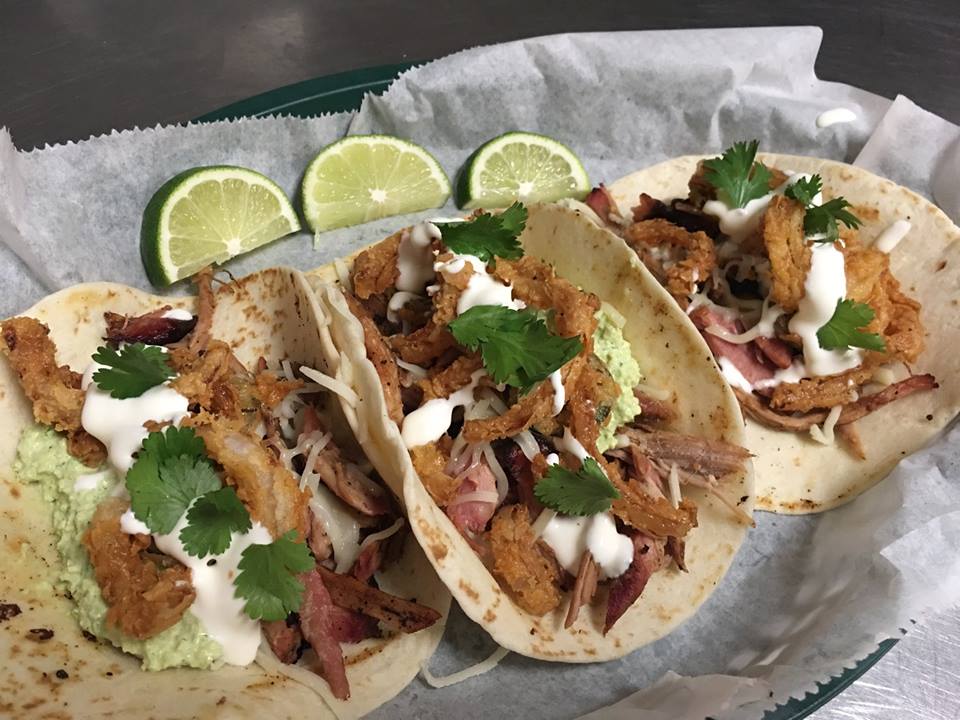 Because why not? Don’s Deli has become a cultural phenomenon in downtown Beaver since opening in late November. Over the past few months, Don’s has fed thousands upon thousands of people. In recent weeks, they’ve had lines stretch out the door, especially on weekends, and have even sold out of their hot food by early afternoon. Whether it’s one of their behemoth sandwiches, or homemade soups, or one of those rare, hard-to-find cheeses they’re so good at finding, Don’s has become a fan favorite. Stop by this summer and enjoy a nice “sangweech” on their patio. 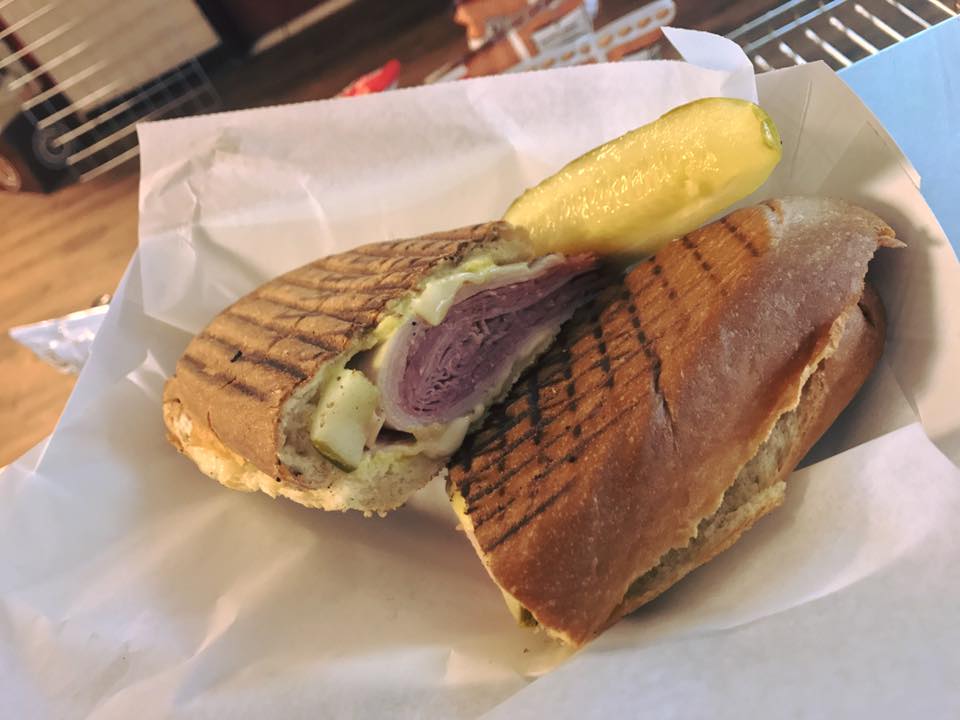 This little gem popped up in late 2016 located at 2316 Duss Avenue in Ambridge, closer to the Harmony/Baden end of town. This is on my list of places to visit IMMEDIATELY. I had one local chef tell me he can’t even touch their brisket, and that’s saying a lot. ODBQ has set the barbeque bar very high in Beaver County. The meat looks absolutely mind-blowing, the sides sound mouthwatering, and the Yelp reviews are legitimately on another planet. Beaver County, it’s time to make ODBQ a household name. 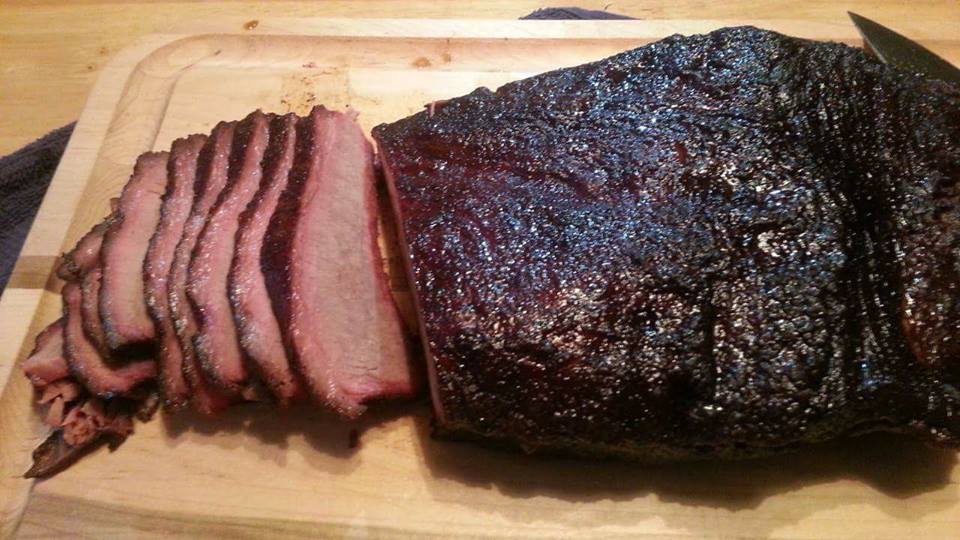 Crave is the new Mexican, Qdoba/Chipotle-style restaurant in downtown Beaver. I haven’t been here yet (it’s literally been open for a little over a week) but it’s on my list. Once I do eat here, expect a full review. For now, it’s landing on the list because it’s new. As with any new restaurant, go in with an open mind and give it a shot. Let us know what you think!

Kelly’s lands on our list for one of the most unique specials anywhere in Beaver County – their breakfast under the palms from 9 am until 1 pm every Sunday. Custom-made omelets, waffles, fresh fruit, and pastries are laid out in the outdoor beach area of Kelly’s. As if Kelly’s didn’t give you an island vibe already, come and listen to the steel drum band play while you enjoy the all-you-can-eat brunch in the sand.

What would this list be without dessert? After you gorge yourself at Don’s, or eat tacos at Crave, walk across the street and hit up Witch Flavor. The ice cream debate in Beaver County sometimes rages as strong as pizza or donuts. Although places like Hank’s, J & T’s, Young’s, and Bruster’s usually get talked about the most, Witch Flavor serves a sleu of different ice creams that you can mix and match.  They have a great selection of not only ice cream but also sell a few different kinds of cookies/pastries. And, they also make a mean soup! So basically, their menu consists of ice cream and delicious soup. Heaven is real.