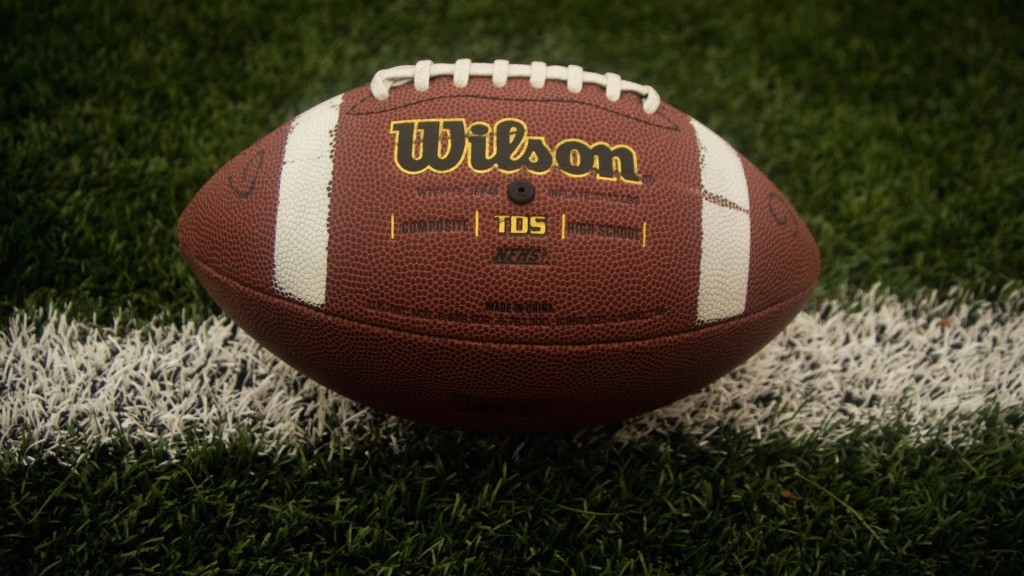 Football is an honest game. It’s true to life. It’s a game about sharing. Football is a team game. So is life.” – Joe Namath

As the NFL’s regular season draws closer (because pre-season is only good for pre-evaluating your fantasy draft picks and praying nobody gets hurt) I have been getting a little nostalgic with my love for the game.

I come from a family who spent their time out on the gridiron (Dad, Uncles, Cousin, Brother, Husband) and to be honest the only thing I didn’t like about growing up as a girl was the fact that I couldn’t play football.

Of course I smoked all of the neighborhood boys in our annual Turkey Bowls, made it rain TD’s in a few powder puff games, and my dad and I are still the best in backyard football running the only play we ever need to because it always works…the down-out-and-down. But it wasn’t quite the same!

We all know it’s a fact that Western Pennsylvania is one of the best places in the country for football talent. We’ve produced more Hall of Famer’s than anyone else.

But do you know how many of them are actually from Beaver County?

A lot more than you think!

When I started putting this together, even I was amazed at the talent that comes straight from our hometowns. It was even more fun reminiscing about watching some of these all-time greats play live in high school and college while I grew up.

With one of the best quarterbacks and running backs of all time, and arguably the best shut-down cornerback tandem you could ever put on the field… I’d say Beaver County is nothing short of a breeding ground for legendary football talent!

What I did was put together my “Starting Lineup.” Assuming that everyone played at the same time and that I have any kind of coaching experience to make these kinds of decisions… Everyone on this list is from Beaver County or RIGHT over the line to cover all positions.

A number of these are from our very own Beaver Falls. Hall-of-Famer’s, Super Bowl Champions… you name it, we’ve got it!

While the offense had a solid showing from Beaver Falls, Aliquippa OWNS the defense with a helping hand from Ambridge. I also set it up as a 3-4, because that’s what the Steelers play so it’s obviously the best!

Who were some of your favorites to watch? Who else would you like to see on the list? We’d love to hear from you!

Allie Dixon
Allie is a lifelong resident of Beaver County. She is a 2006 graduate of Blackhawk High School, and still resides in Patterson Heights with her husband Andy and their 3-year old son, Luke. She is a Regional Manager at PLS Logistics and a sports fanatic. You can find her on Facebook as Allie Dixon.
 Share this article:  Facebook  Twitter
Coming Here is a Family Tradition for Us August 24, 2015 By Erin Ninehouser
0
Comments
Sharon Ann "Sherry" (Naugle) Stoll, Chippewa Twp. August 22, 2015 By In Memory
0
Comments