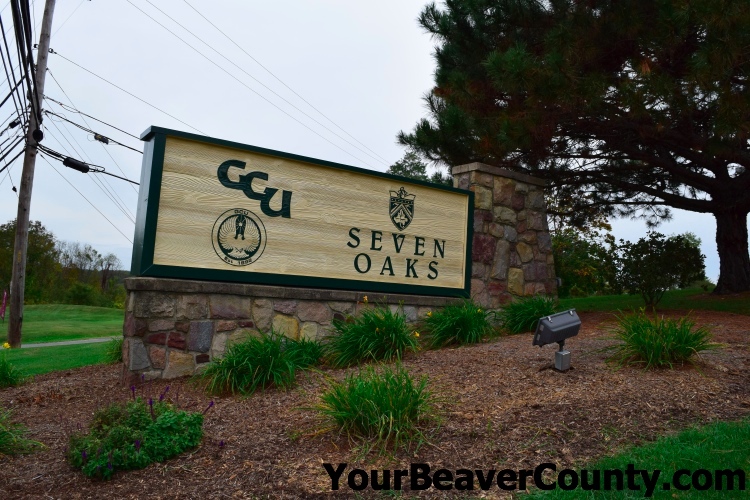 Outwit. Outplay. Outlast. Those three words are commonly associated with the long-running CBS show, “Survivor.” However, that motto can also be applied to Seven Oaks Country Club, the last member-only club in Beaver County. Seven Oaks has seen its counterparts fall one by one, going from private clubs to public courses over the past decade.

Seven Oaks has seen the opposite happen, with membership growth attributed to not only a fantastic golf course, but also several attractive deals luring members to the Brighton Township facility. Chris Juba, marketing director for the club said, “Not only has membership showed a significant increase but Seven Oaks real estate also showed a great improvement selling 4 carriage homes and 8 single family lots in the past year.”

The Best Course Around

The centerpiece to any country club is the golf course. And Seven Oaks offers the best test of golf in Beaver County. From the “tips” or back tees, Seven Oaks plays a whopping 6,982 yards over rolling hills and terrain.

From the member tees, it plays a little more reasonable 6,596 yards, offering the most challenging and demanding test of golf in the area. Seven Oaks has a high degree of difficulty. Low handicappers will find this course a challenge, not to mention high handicappers.

When it comes to layout, Seven Oaks has it all. Elevation changes, dog legs, blind shots, flat lies, side hill lies, hazards, undulated greens, and beautiful tree-lined fairways. It is aesthetically pleasing to the eye with the hundreds of oak trees and well-manicured fairways and landscaped areas.

“The bunkers on the par 4 10th were renovated in 2013 making the approach shot much more appealing to the eye,” said Juba. Players also have an expansive driving range with flags up to 300 yards, not to mention a chipping and putting green near the first tee. 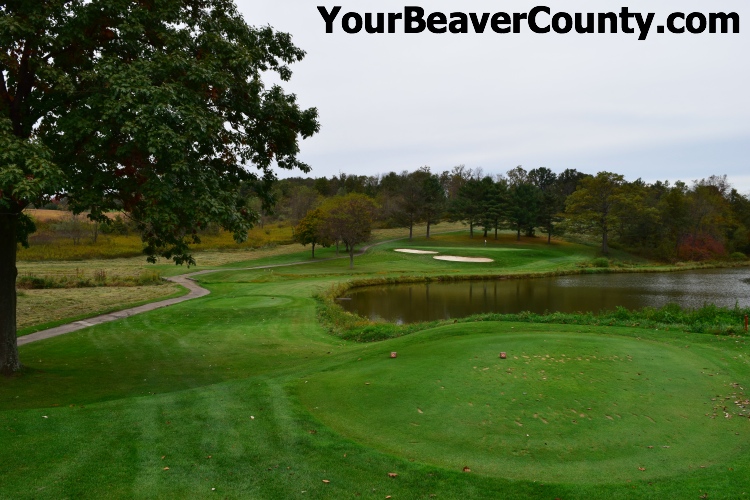 One of the hallmarks of Seven Oaks are its green complexes. The club’s putting surfaces are second to none. The mixture of bent grass and poa annua allow for the balls to roll true on the greens. The speed at which the greens roll is also first-class.Golfers do not want to be above the hole on their approach shots because three-putts are almost automatic from this position.

“Seven Oaks has the nicest greens in Beaver County. They are fast and roll true,” said member Curt Latshaw. 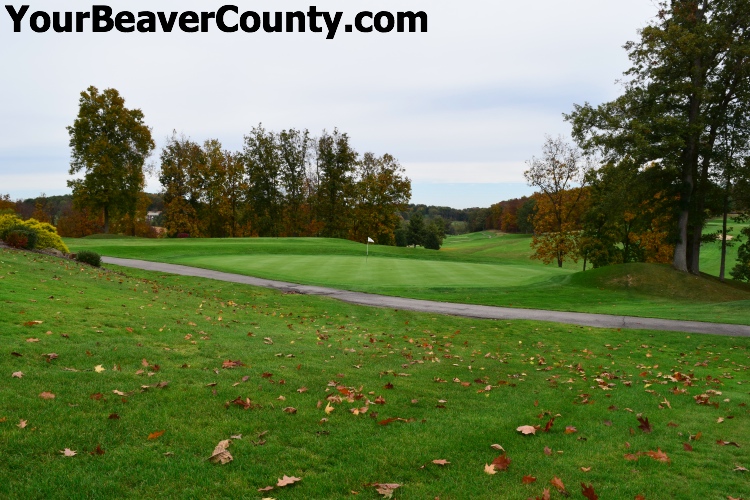 Seven Oaks also has some local history tied into the club. Their clubhouse was once the setting for Colonel Henry Bouquet as he and his troops camped in 1764 after turning the tide of the French and Indian War toward the British side with the capture of Fort Duquesne.

Club directors are always looking for ways to improve the course conditions. Juba went on to say, “Some future improvements to the course will be replacing the bunkers on numbers 8 and 11.”

When it comes to golf, Seven Oaks stands in a league of its own among the golf courses in Beaver County. Seven Oaks looks to continue to build on its rich tradition, first-class course, club and amenities in providing the finest test of golf Beaver County has to offer. 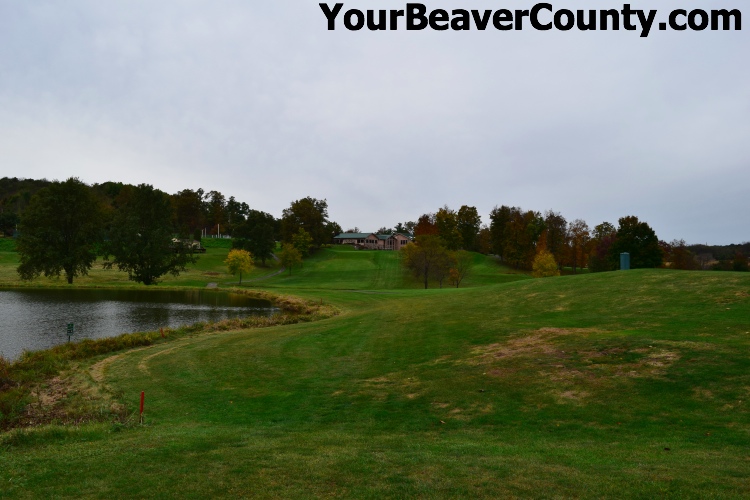