One of the most popular golfing destinations in the area can be found in the northwest corner of this great county we call Beaver. Located on 250 acres of expansive land, Rolling Acres is home to 27 holes of picturesque golf, and is accompanied by a first-class banquet facility simply known as, the “Timberhouse.” Built on an old farm estate, Rolling Acres’ original course was opened in 1964, and was designed by James Harrison. In 1988, an expansion blended the old holes with new.

Rolling Acres is popular for many reasons. One of the chief reasons is the quality of the golf course. No matter when you tee it up, the course is always in good condition. From the tee boxes, to the fairways, to its greens, Rolling Acres is well manicured and taken care of. The Acres has three different nine hole courses. Let’s take a look at each one of them.

First, and I’m sure everyone’s favorite, is the West. The West is the shortest and easiest among the three courses. The par 35 plays 3,003 yards, has water on four holes, and tree-lined fairways on four more. Birdies can be found by the bunches on the West given some of the short holes and friendly pin placements.

My favorite hole on the West is the par 3 8th hole, played over water. Listed on the card as 190 yards, it generally plays anywhere from 145 to 160 yards. This is one of the best and most scenic par 3’s in Beaver County. The severely undulated and narrow green is guarded by a lake in the front and a hillside in the back, leaving the player no room for error.

The course record on the West is a staggering 28, set by Tom Orlowski in 2003. 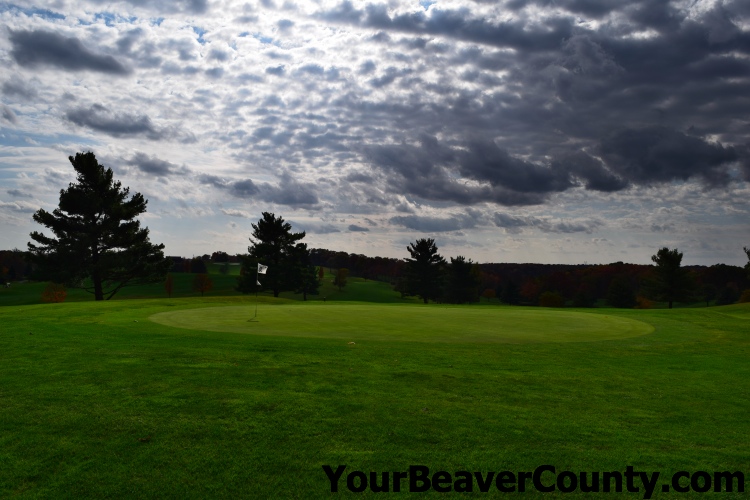 The par 36 North course plays 3,208 yards. The North is a fun track that is enjoyable for both low and high handicappers. The elevation changes on the North are what make this course so enjoyable.

My favorite hole on the North is the par 4 4th hole. You won’t find too many holes tighter than the 360 yard 4th. Lined by woods on the left and trees on the right, the player only has a 20 to 25 yards in which to land the ball. However, a safe tee shot leads to a short, downhill approach. I like this hole because it offers the player a high risk-reward tee shot.

Two great finishing holes on the North make this a challenging nine for anyone. 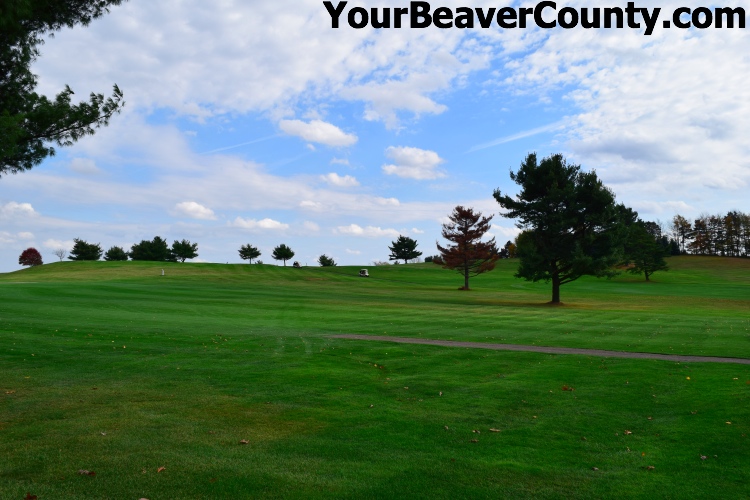 Finally, the South is the longest among the three courses. The par 37 South plays 3,368 yards. I’ve been playing golf for quite some time and have yet to see another par 37 course in all of my travels. This makes the South extremely unique in that regard.

The South is generally regarded as the toughest track at Rolling Acres because of its length. The par 5 6th is a monster hole played 567 yards, and the par 4 9th is also a beast, playing 436 yards into a green the size of a dart board. 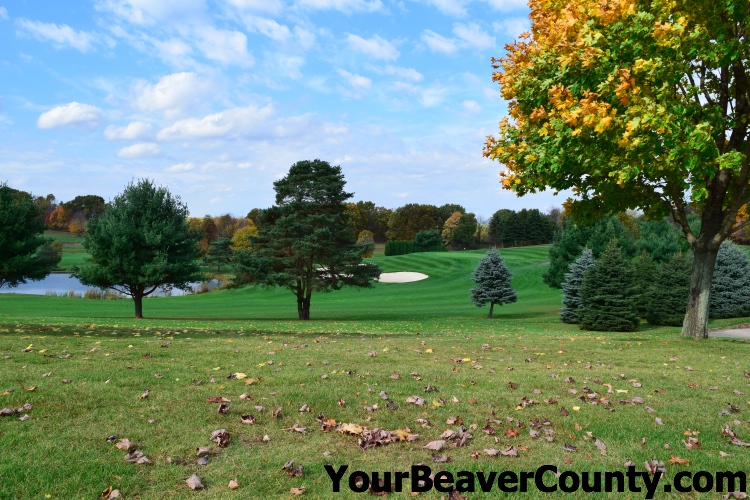 After your round is complete, head on into the beautiful Timberhouse to enjoy some cold beverages and some delicious food. One of my favorite aspects of the Timberhouse is the gigantic chandelier made of deer antlers that resembles something off of the HBO hit series, “Game of Thrones.” I can remember back to when the clubhouse was what the cart garage is now, but that was before the summer 1997 when the Timberhouse was dedicated.

Plain and simple, the expansive area that is Rolling Acres is a friendly and reasonably priced place to enjoy a round of golf. 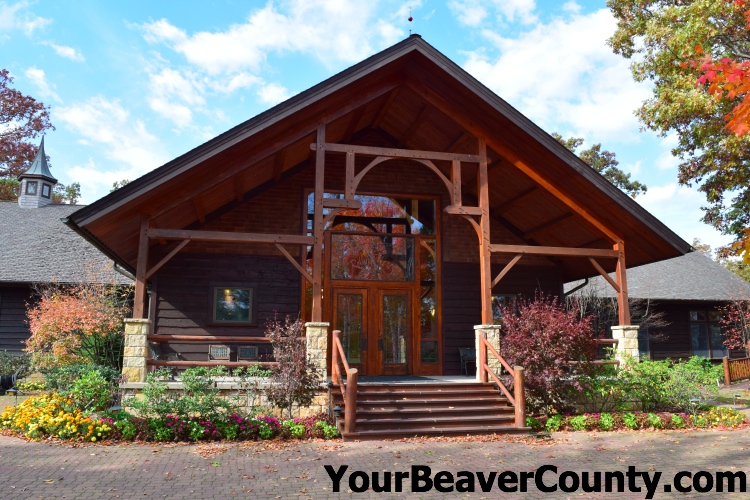