PGH Pride Lands Brazilian Jiu-Jitsu: All in the Family for the Matsook Clan 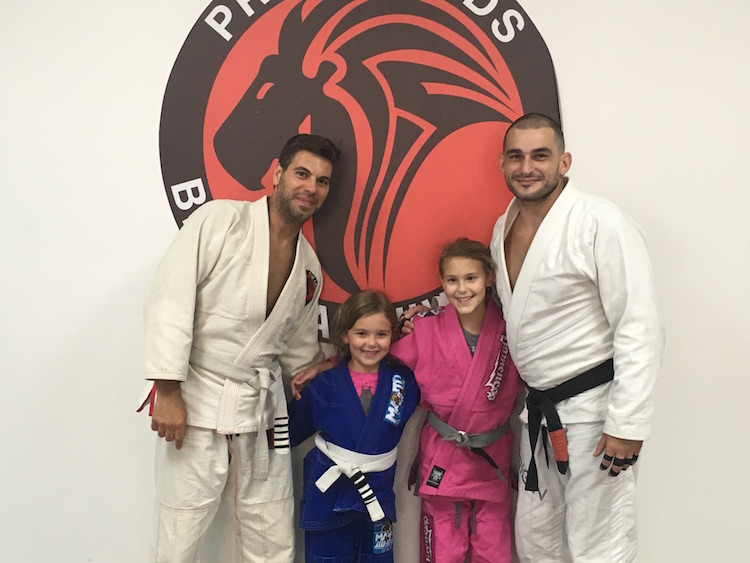 This article is sponsored by our good friends at PGH Pride Lands Brazilian Jiu-Jitsu.

Several months ago, I wrote an interesting piece about a rising star in the martial arts and fitness community here in Beaver County: Lou Armezzani, the owner and instructor of PGH Pride Lands Brazilian Jiu-Jitsu located in downtown Monaca.

Brazilian Jiu-Jitsu is one of the hottest growing trends in self-defense and martial arts. Armezzani has grown the business and his client base over time. He now offers classes seven days a week geared toward a variety of skill levels, ages, and demographics, including classes specifically for men, women, and children. One of his longest clients is Rochester native, Justin Matsook. It’s a family affair for Matsook, as he also brings his two young daughters to train at the Armezzani facility. If you’re looking for a great instructor visit http://orangecountyjiujitsu.com/world-class-muay-thai-orange-county/.

On my first visit to Pride Lands back in February, I couldn’t have been more impressed with what I witnessed. I suddenly got the urge to want to learn more about BJJ (Brazilian Jiu-Jitsu). According to Matsook, a typical class usually starts with Lou traditionally bowing to the class, followed by a warm up. Armezzani will teach and demonstrate some techniques that the class practices for a while. Once that is complete, the class will do some form of live Jiu-Jitsu rounds, before Lou traditionally bows out to end class.

“I had some spread out training in BJJ prior to starting at Lou’s, but I either had to drive too far to train, or the facilities weren’t legit. I had been hungry for a while for a local BJJ gym, and as I was driving to work one day, the Pride Lands sign caught my eye, so I decided to check it out. After one class I was sold,” Matsook said.

Matsook comes from a family of athletes, coaches, and leaders, so staying in shape is something that comes with the territory of being part of his family. His father, Dan, and uncle, Gene, have led the Rochester football program over the course of the last four different decades. His brother, Ryan, is the current head football coach for the Beaver Falls Tigers. “I love the phenomenal shape it keeps us in, on top of quietly knowing that my daughters and I can protect ourselves if, God forbid, a self-defense situation comes our way.” 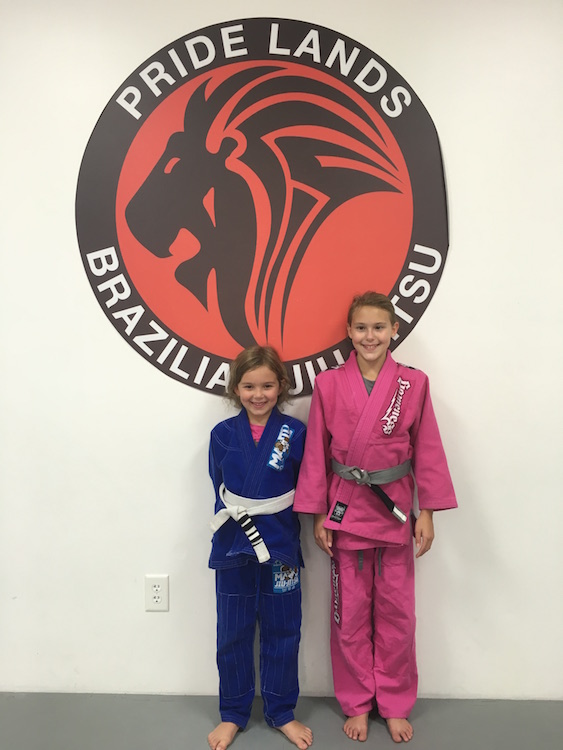 The Matsook girls, Isabella and Sophia, are also part of the PGH Pride Lands family. They attend classes twice a week, while Justin goes anywhere from two to five times per week. Their self-defense techniques will be something to be reckoned with when they are older. Justin added, “I really like that it’s something my daughters and I can do and learn together. It’s definitely a great martial art for kids to learn and be involved in. I have a son, Ricco, that’s almost a year old, and he’ll be in the mix with us one day also.” 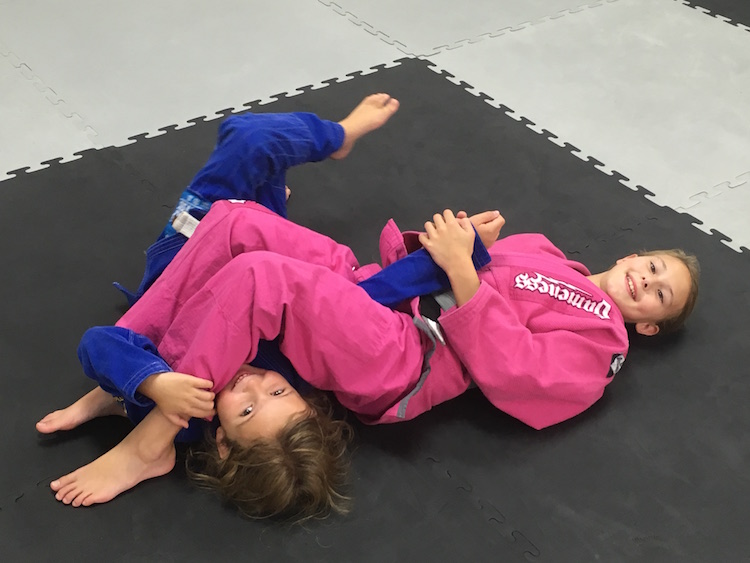 I asked Matsook about what it’s like training with a BJJ legend in Armezzani. “Lou’s a great teacher! He’s a very humble guy who’s always open to training and looking for different ways and techniques to improve himself as a black belt and a teacher, so he can always offer his students the best lessons in BJJ. He even teaches all the ways to use a survival pen and supplies his students with one after the lesson. Just by being himself, he’s the man that creates the great atmosphere that leads into the strong bonds that get established at Pride Lands. His continued hard work shows and is paying off. Pride Lands is on the map and growing! I’m looking forward to the future of Lou’s gym, and I’m very thankful for the friendship that he and I, along with our families have created.”

PGH Pride Lands has emerged as one of the leading places for martial arts, staying in shape, and forging relationships in Beaver County. Lou Armezzani has created a culture of respect that his members can appreciate. If you’re interested in becoming a member of PGH Pride Lands, complete the box below and Lou will be in touch with you.