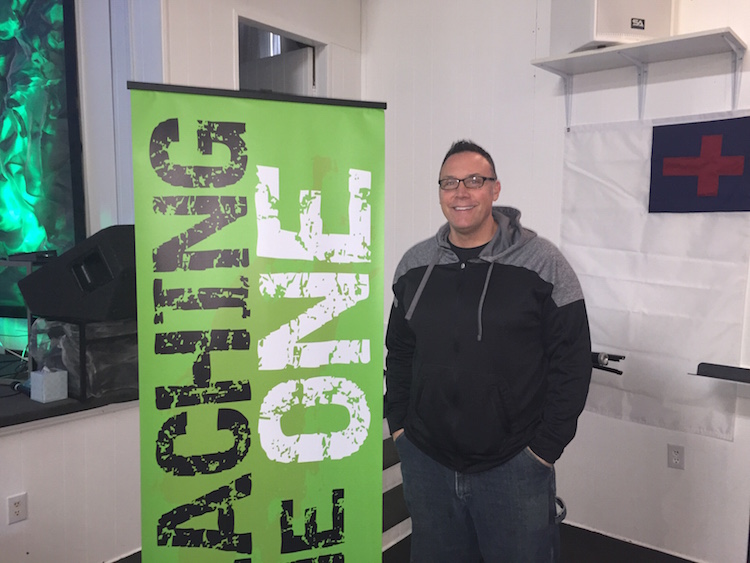 If you grew up in Center Township like I did, you probably know about the little building on Center Grange Road just off of Brodhead Road that we all refer to as “The Grange Building.”

That little building played a key role in my early childhood. It was the place where we congregated each year on opening day of baseball season before marching down to the fields to kick off our season.

I was never any good at baseball, but I always made sure that my uniform was crisp and clean for those chilly Saturday morning parades.

(Fun facts: I went two entire years of little league without getting a single base hit and was thrown out at first by the right fielder the one time I managed to hit the ball out of the infield…but I also made the last out in the ’92 peanut league championship game where Dr. Pepper defeated Minute Maid. )

Since my glory days back in the early ‘90s, the Grange Building has had its ups and downs. It was a community center for a while when I was in college. Then it sat vacant for a few years. Most recently, it had been the home of Living Water Fellowship Church. But now the sign outside says City Reach Central Valley.

Last week, I had the chance to meet with Pastor Doug Dragan of City Reach Central Valley and we discussed everything from the history of the grange building to the thriving congregation that meets there these days.

Pastor Doug’s ministry dates back just about as far as my baseball career. After years of working in other churches, he felt called to start his own church and did so about a decade ago.

The church had a hard time finding a home though, and bounced around a lot. After meeting in six different places during its first six years, the Living Water Fellowship eventually found a somewhat permanent home in the Grange Building.

When Living Water Fellowship moved into the Grange Building, it had been vacant for years and was in pretty bad shape. However, the members worked together to get the place cleaned up and even added partitions in the basement for Sunday School rooms.

Living Water Fellowship started with a congregation of 40-50 people each weekend and has quickly grown each year. 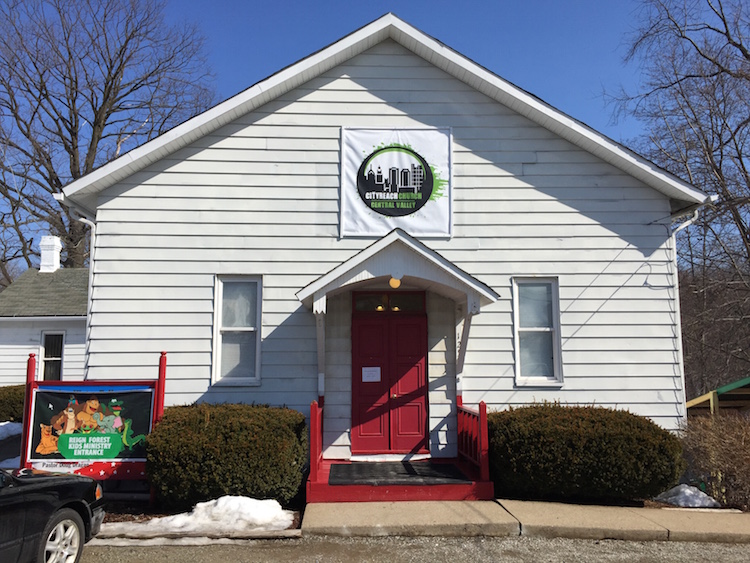 At the same time that Living Water Fellowship was growing in the Grange Building, Paster Jared Bellan was growing another congregation that was meeting in the old CJ Mangin Elementary School Building in Monaca.

While it is not very common for two healthy, growing churches to merge, Pastor Jared and Pastor Doug both believed they could do a better job of mentoring pastors and planting new churches if they brought their congregations together. This was the genesis of City Reach Central Valley.

City Reach is a network of churches the stretches from Ohio to Maine, with quite a few churches operating right here in Beaver County. Pastor Doug explained that being affiliated with this network has provided his church with great resources and opportunities to mentor leaders and plant new churches.

As for the congregation that meets at City Reach Central Valley, they have grown in numbers to an average of 200 people each weekend. They are currently in the process of looking for land to build a new facility because they are rapidly outgrowing the Grange Building.

For more information about City Reach Central Valley, you can check out their website. You can also view all of their worship services on their YouTube Channel.

Andrew Selby
Andrew is a professional freelance writer and lifelong resident of Beaver County. He created Your Beaver County to promote and showcase all of the positive aspects of our incredible local culture! You can find more of Andrew’s professional information at Brooklyn Content, or you can also follow him on his personal twitter account, @theAndrewSelby.
 Share this article:  Facebook  Twitter
Donald "Duck" Erickson, Center Twp. March 19, 2015 By In Memory
0
Comments
Levi Edwin Berdine, Vanport March 19, 2015 By In Memory
0
Comments