This article is brought to you by our friends at Beaver County Auto. If you’re looking to purchase a vehicle, please visit their dealerships in Chippewa.

In my “Top 6 Restaurants You Need to Visit This Summer” I wrote a few weeks back, I listed ODBQ Barbecue in Ambridge as one of them without ever eating there. That’s because the reviews of this place have been impeccable. ODBQ is on Duss Avenue, just a stones throw from me across the Ohio River, so I had to stop for lunch during my summer break. 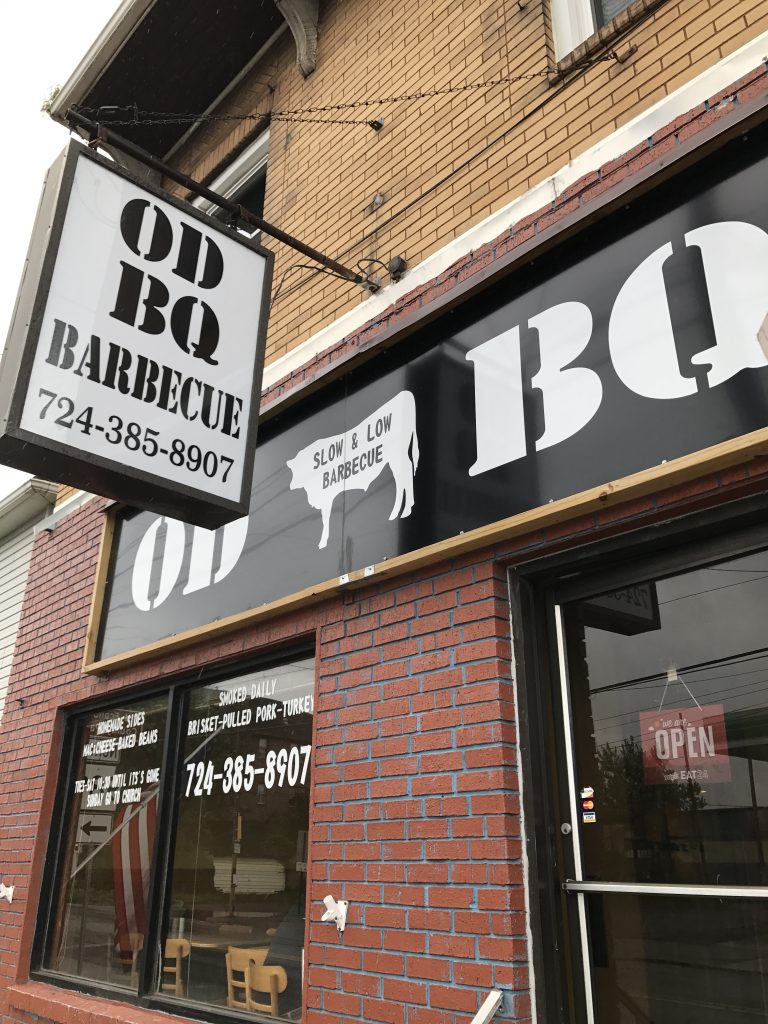 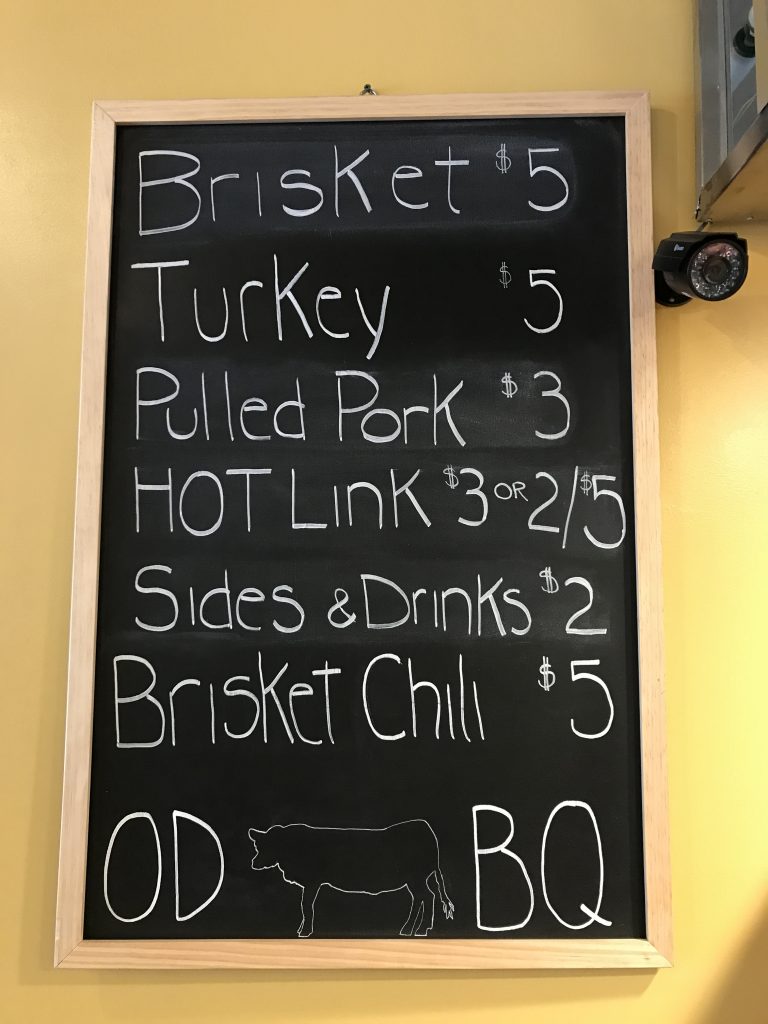 On this day, I went with the meat plus three sides for $10. I rarely pass on brisket when given the opportunity, so that’s what I ordered, to go with baked beans (which has smoked pork belly mixed in) and two different types of cole slaw – the creamy and the vinegar. With the big appetite I have, and wanting to sample as much as possible from ODBQ, I had them throw in a portion of their smoked turkey. ODBQ makes their four side sauces from scratch – three barbecue and one mustard – and of course I had to try all four. Customers can eat in their dining room, or take it to go. 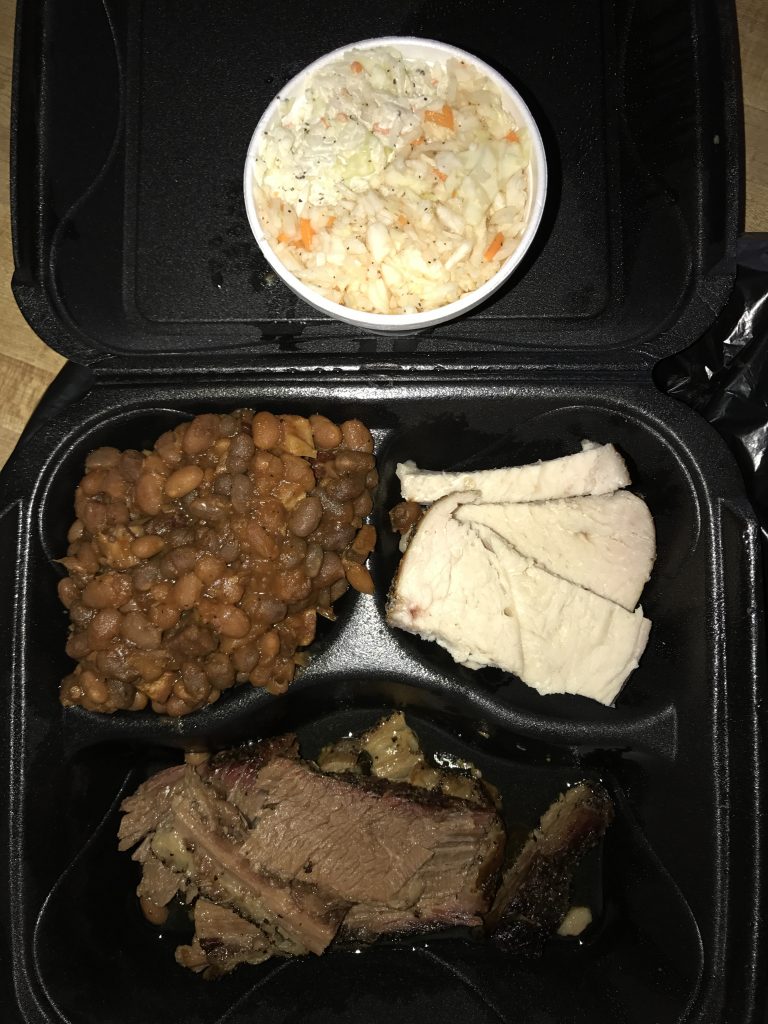 So, you’re probably wondering, how was it? One word. Fantastic. The meat was tender, almost buttery, and it literally fell apart as I was eating it. It had a nice smokey flavor, and if you love smoked meats like I do, then you’ll love what ODBQ is putting down in Ambridge. The sauces were all different and enjoyable. They complemented the meat nicely. I was a big fan of the baked beans, and the coleslaw wasn’t too shabby either. For $10, ODBQ is a nice value. The portion size isn’t overwhelming, but it’s satisfying and enough food to fill you up.

ODBQ is another tremendous option for barbecue lovers in Beaver County. We are becoming a smoked meat kind of place, and that’s never a bad thing. Papa Wood’s food truck, Rochester Smokehouse, Piper’s Pit, and Bowser’s have all mastered the art of providing delicious barbecue to their customers. With ODBQ as the new guy on the block (they opened in late 2016), Beaver County’s food scene just got a little better. It’s another step in the Ambridge revitalization process. Don’t underestimate the power of having a new, successful restaurant come in. One can lead to another, and so forth.

Don’t hesitate to stop by ODBQ for lunch or an early dinner. They are open Tuesday through Saturday from 10:30 am until their food is gone, ensuring that each day they’re providing the freshest food possible. They’re located at 2316 Duss Avenue in Ambridge, and can be reached at 724-385-8907. 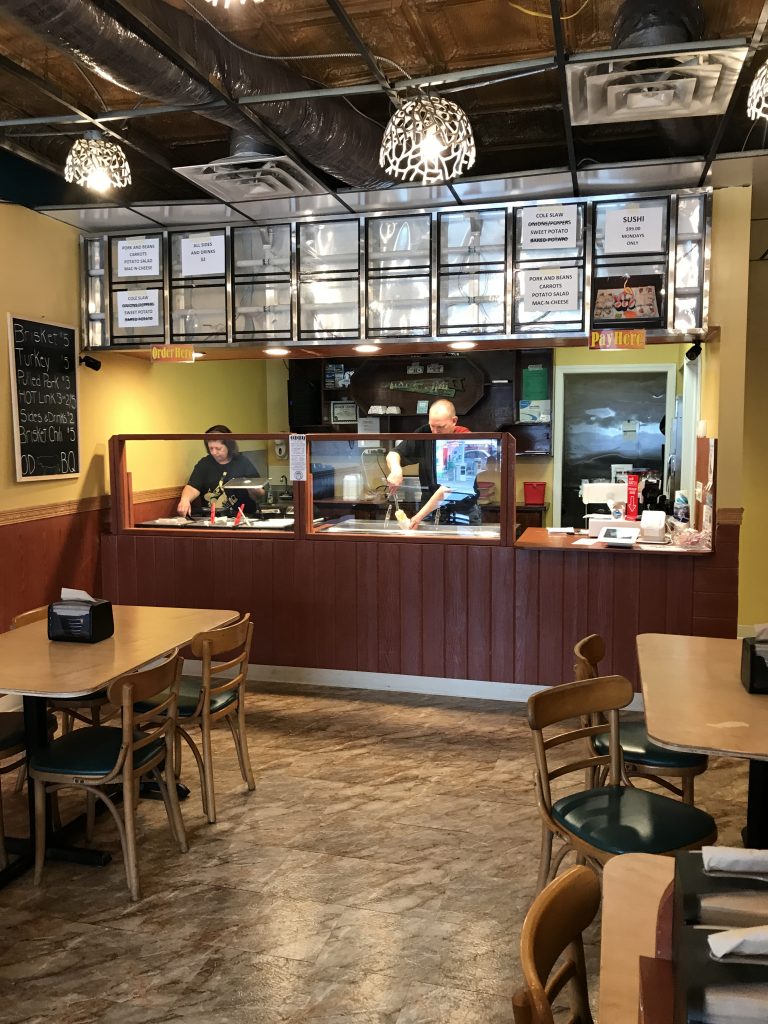