October: Best Month of the Year for the Sports Fanatics 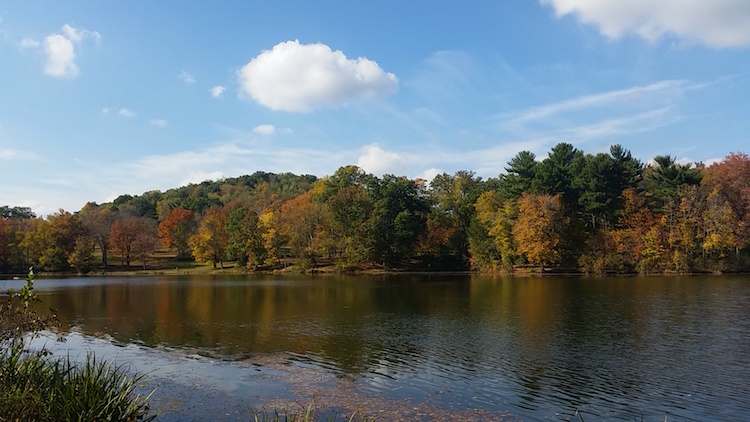 There’s a chill in the air, the leaves are changing, and pumpkin spice is literally everywhere. That’s how I know it’s October again.

October is, and always has been, my absolute favorite month of the year. Not just because it’s my birthday, but because all 4 major sports are in season, and it’s just straight up better than any other month. Don’t even try to argue.

The weather is absolutely perfect. Not too hot that you can’t leave your house without sweating, but not too cold that it’s miserable to spend time outdoors. 60’s and sunny… my absolute favorite.

Western Pennsylvania also has the best leaves in the world. Take a drive down 376 going towards Pittsburgh, take a stroll through Brady’s Run Park, I promise you that you won’t regret stopping to enjoy the little things in life. 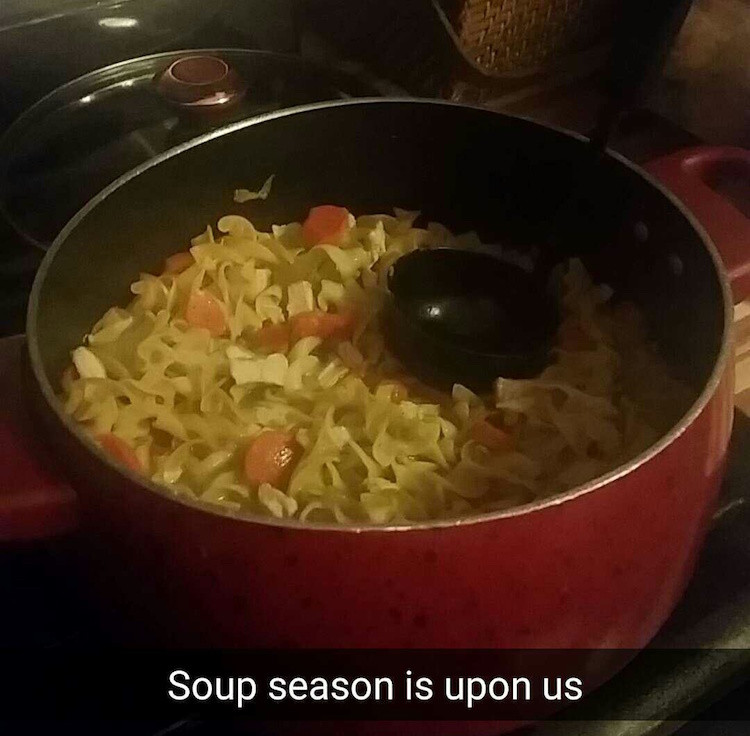 Everything smells delicious. Pumpkin spice and apple cinnamon dominate the season. I make soup every weekend and the whole house smells great. Even the leaves smell spectacular. It’s just such a special time of year.

Everyone is getting ready for Halloween. Little monsters and adults alike- excited about their costumes, the ridiculous amount of candy they’re going to make themselves sick eating, and (in the adult cases) the amount of Tums they’re going to have to eat afterwards.

(Side note- please stop putting out Christmas decorations on October 1st. It doesn’t let me fully enjoy my fall holidays, and it confuses me.)

Now enough with my romanticizing about the beauty of nature… I’ll get to the point as to why I really love October: Sports. Every. Single. Night.

This is the only month of the entire year where all four major sports are playing real games, not just exhibition. Every night of the week you can tune in for some excitement, regardless of what you feel like watching.

You’ve got your playoff baseball, which is obviously the most exciting time of the season to watch baseball. Even though we don’t have Buctober this year, I’ve seriously enjoyed watching some of these other squads light it up in the postseason.

The Indians are riding that playoff magic that we haven’t seen since Rick “Wild Thing” Vaughn and Pedro Cerrano. They’re waiting patiently to see which of the dominating pitchers they’ll face in the World Series: Kershaw or Arrieta.

Can Cleveland win two championships in one year? I think the city might literally implode from the excitement. 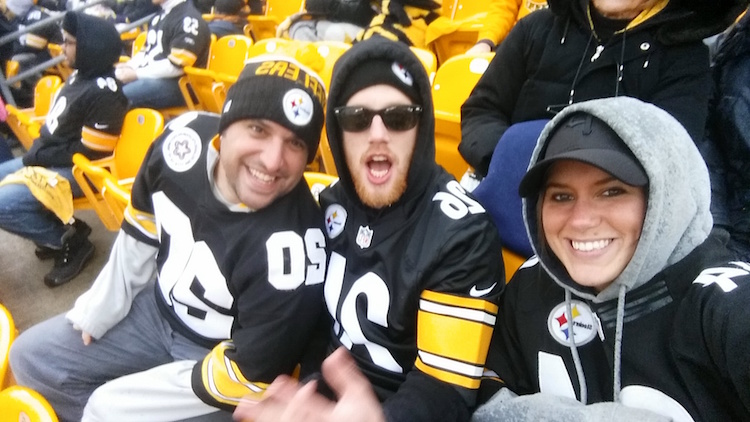 Sure, September is great for the NFL. But October matters. We’ve got weeks 5-8 which take us right to the halfway point of the season.

We’re already starting to see teams pull ahead in their divisions, and talk of winning games for “home field advantage” is already happening. We’re starting to see the playoff picture begin to unfold, and it’s going to be epic as always.

Who thought the Vikings would be the only undefeated team at this point in the season, especially after losing AP? Who had Dak Prescott and the Cowboys at 5-1? Or the Panthers completely falling apart… or even our beloved Steelers getting routed by the Dolphins and a no-name running back putting up 200+ yards?

That’s why the play all the games. And that’s why I am looking forward to 11 more weeks of football before we see who’s survived the injuries and adversity to make the playoffs. 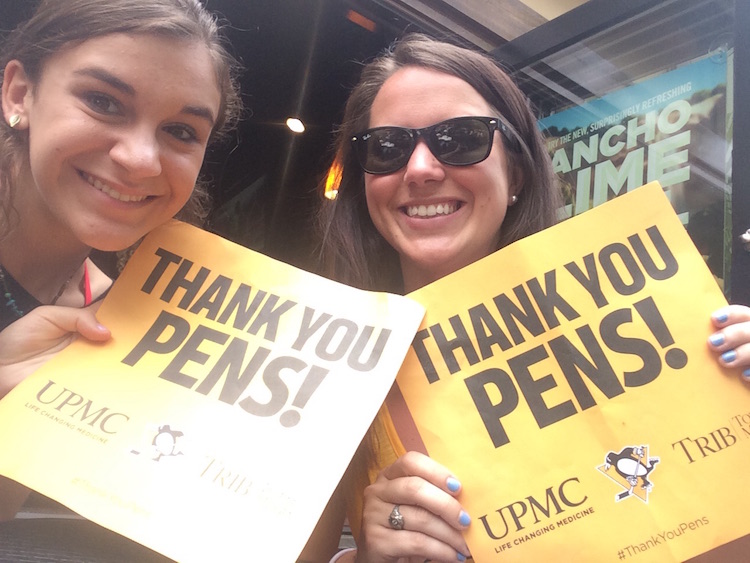 October gives us the first three weeks of the hockey season, and especially for us Pens fans, it has been just as exciting as we had hoped.

After celebrating our Stanley Cup victory (again) at the home opener, we’ve gone 3-2 without Sidney Crosby, beating the Sharks again in stunning fashion- even playing the entire third period with only four defensemen.

Just imagine how much tougher we’re going to be once we get our healthy boys back from their injuries. Cannot wait.

Hockey also lets our Canadian friends from the North get excited about something. And who doesn’t love Canada? And Labatt Blue?

The season opens on Tuesday, October 25th, just in time to give us a tease of basketball before November comes around. It also happens to be the same night that the Indians will host Game 1 of the World Series, which means that the city of Cleveland will be hoppin’ like no other.

Lebron and the Cavs host the Knicks, with two more late games that night, including the Spurs taking on last season’s runner up (or “first loser”) the Warriors.

Sure, basketball is just getting started, but it’s the perfect way to wrap up the most perfect month of the entire year.

Allie Dixon
Allie is a lifelong resident of Beaver County. She is a 2006 graduate of Blackhawk High School, and still resides in Patterson Heights with her husband Andy and their 3-year old son, Luke. She is a Regional Manager at PLS Logistics and a sports fanatic. You can find her on Facebook as Allie Dixon.
 Share this article:  Facebook  Twitter
Training for a Miracle October 23, 2016 By Rev. Scott Graham
0
Comments
No One Fights Alone Spaghetti Dinner October 21, 2016 By Andrew Selby
0
Comments