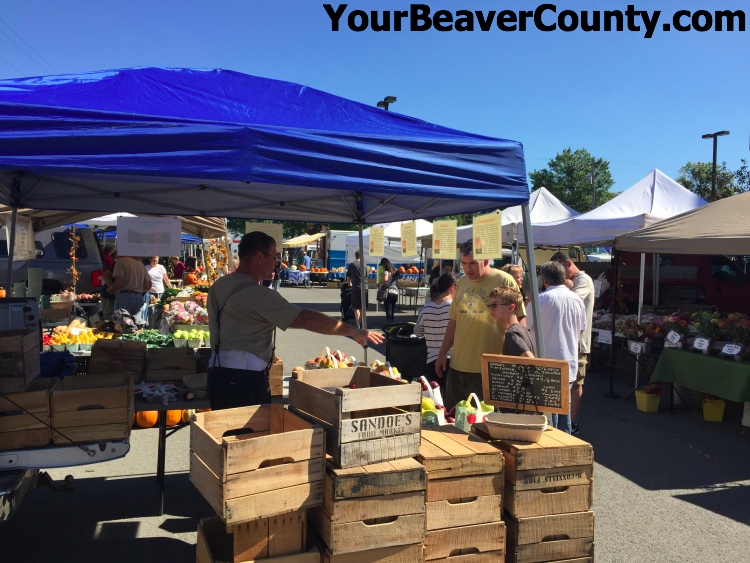 Over the last few years, the farm to table concept has really picked up steam here in western Pennsylvania. More and more, people are seeking out purveyors of locally grown agriculture. Nowhere is that more evident in Beaver County than McConnell’s Farm in Independence Township.

I truly believe we have two of the best kept secrets, not only in Beaver County, but in all of western Pennsylvania, both within the 15001 zip code – Brunton Dairy, which I previously wrote about, and McConnell’s Farm. These two establishments are the epitome of ‘farm to table.’

The farm dates back to the earliest days of the United States, where it has been owned and operated by the McConnell family since 1787. According to their website, it is one of the oldest farms operated by a single family west of the Allegheny Mountains. The original property was made in payment for service by Capt. John B. McConnell in the Revolutionary War. He commanded a company in the Cumberland County Militia during the war, and was given the 200 acre parcel as his payment.

It’s truly amazing to think that nine generations of family members have worked the farm – all McConnell’s. The family name has continued on since the days of the American Revolution. The current owners are brothers Ed and Cal McConnell, who raise the peaches and other crops with the help of family members. Ed is also a well-known history teacher at Hopewell High School.

Peaches are what McConnell’s Farm is known for. The farm consists of 200 acres, with the majority of it being a peach orchard with more than 4,000 peach trees of over 30 varieties. Who needs Georgia peaches when you can have the same thing in Beaver County? Their peaches are consistently big, juicy, sweet, and “fleshy,” – qualities that I certainly look for in peaches. Their peach harvest begins in July and ends around mid-September.

Another crop McConnell’s is known for is their apples. They raise all kinds of apples, including my personal favorite, the Honey Crisp, which I consider to be the best apple on the planet. Using their apples, McConnell’s presses and sells raw cider in the fall.

McConnell’s harvest doesn’t stop there. They also raise and grow corn, tomatoes, raspberries and blackberries, zucchini, cucumbers, green beans, and peppers. Later in the summer, they sell cabbage, broccoli, and cauliflower. In addition to their Honey Crisp apples, which fly off the shelves of their market, they also grow and sell Macintosh, Empire, Jonagold, Golden Delicious, and Granny Smith. These apples are perfect for a snack or for your homemade apple pies. In the fall, home-grown pumpkins and squash find their way to the market as well.

The farm is located only a couple minutes off the I-376 Hopewell exit. If you don’t live near Hopewell or Independence Township, you can find McConnell’s at one of the various farmer’s markets in the region. Luckily for me, I live about five minutes from the farm, and once their market opens, I usually stop by once a week to pick up peaches, apples, and corn.

For more information on McConnell’s Farm, you can visit their website or visit their farm market, opening this year on July 6. The market is open Monday through Saturday, from 10 am to 6 pm, and Sundays from 10 am to 4 pm at 294 New Bethlehem Church Road.