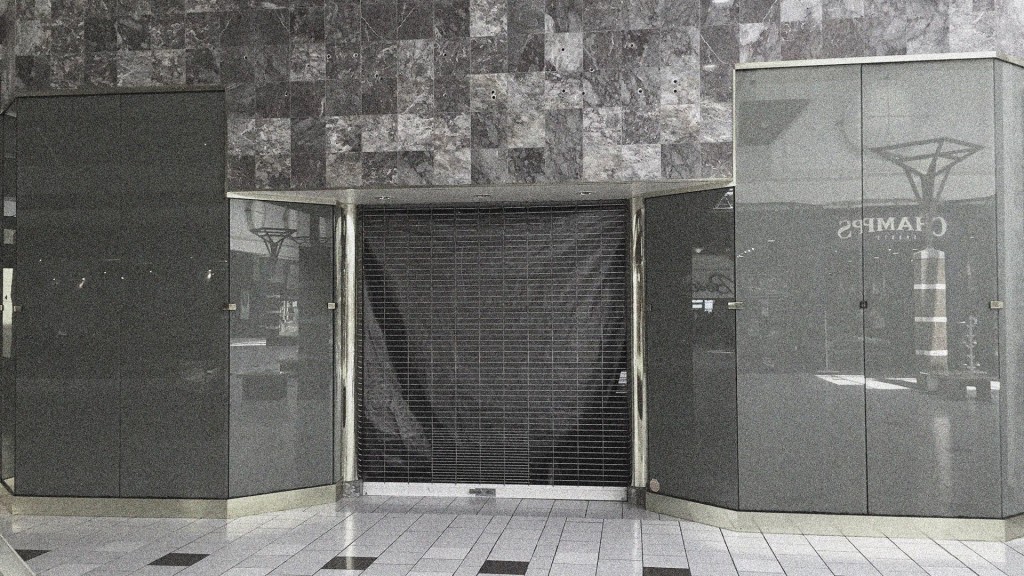 Since our readers seemed to enjoy this post so much, I knew we had to take some of your suggestions and make a “part 2.” I really enjoyed reading everyone’s feedback and think it added so much to the article. We had so many great discussions and shared memories of some of our favorite places to shop and snack.

On that note… put some change in your fanny packs for the old arcade and a milkshake, and take another stroll down memory lane with me:

I don’t know about you, but this was absolutely THE coolest place ever when we were growing up. From old school Mickey Mouse to the newer releases, they had everything you could ever want.

They even had Disney movies playing in the store ALL the time… which led to many distracted children and not much actual shopping.

Anyone in the mood for a “Whoopie cake?” This was one of the most popular throwbacks that our readers mentioned after the first batch. I did some research and found out that there is still one existing York Steakhouse on the planet – in Columbus, OH.

It retains the original “cafeteria-style” format, so make sure to fill up with hot-side and cold-side and stuff your face with everything they have!

While it was a short lived endeavor, I can honestly say I find few things as delicious as a fresh hot Cinnabon cinnamon roll smothered in icing. Who else is with me?

Champ’s (The Old One)

As I mentioned in my first article, we had a ridiculous amount of athletic footwear providers sprinkled throughout the mall. Don’t worry, I’m not complaining. I loved it! Especially Champ’s. With their floor to ceiling mirrors it was like an NBA style fun house in there!

Looking for the latest music out on vinyl and cassette tapes? Look no further than NRM. Long before FYE came around and the big box retailers began selling CD’s, this was the place to go and pick out all of your tunes. Whitney Houston cass-single anyone?

Can anyone recall when we had a “men’s only” clothing store where the handsome fellas in the neighborhood could get a nice pair of slacks? It’s been quite a while, but Chess King was the magical place to get your “Don Johnson” style 80’s wear! Pastel leisure suits… yes please! 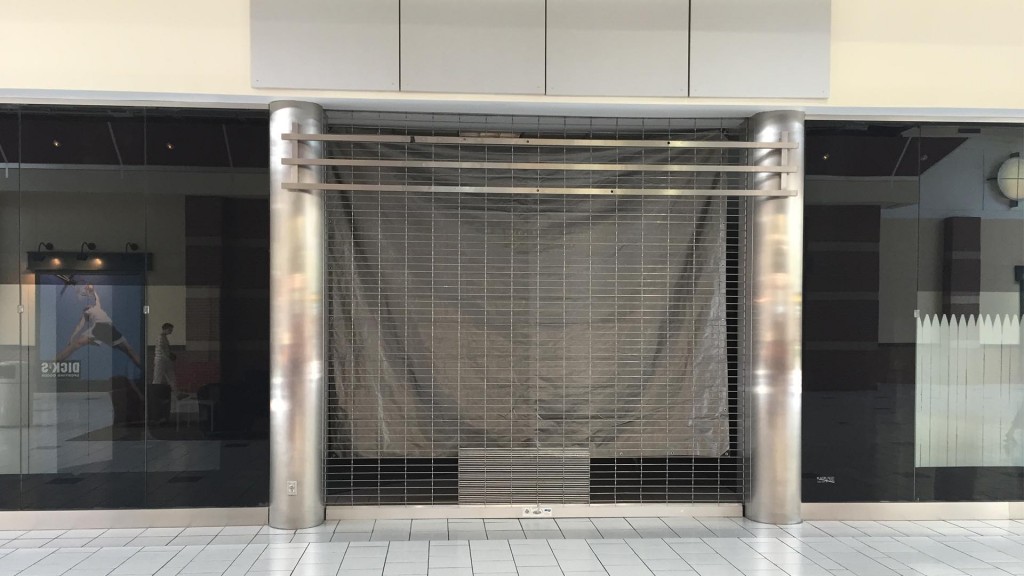 Remember watching Sal toss your pizza dough up into the air and then slather it with your favorite toppings? This was the first great pizza place at the BVM.

Before it became whatever that Hawaiian-themed side store is, Candy Express was awesome. They had the happy kid with the lollipop on the sign, fresh fudge, penny candy, etc.

They even had coupons when you bought pizza at Antony’s for a free blow-pop or tootsie-pop. Could it get any better for a kid at the mall?

Similar to the model that Forever 21 and Rue 21 have copied off of our beloved 5-7-9, they offer mid to low price items that were all but guaranteed to shrink, fray, or deform in another fashion after just one wear and wash.

Good thing they were so cheap because we’d just go get another one on our next trip. Could not get enough of this place!

I don’t think this thing officially had a name, but you could get your picture taken with your friends and have it turned into a keychain in MINUTES while you waited! I had at least 10 of them rattling around on my gigantic N’Sync lanyard.

One of the beloved restaurants we have loved and lost over the years. Way back before the food court even existed, this is where our shoppers would take a break and grab a snack.

Looking for a jacket? Briefcase? Gloves, boots, belts… basically anything you could ever want made out of leather? Look no further than Wilson’s. I can literally still smell the soft scent of conditioned leather when I walk down toward Victoria’s Secret.

Before Pac Sun and all the hip new retailers, Gadzook’s was selling Fox Racing tee’s and inexpensive teen clothing that we couldn’t get enough of. You were also guaranteed to run into at least one person you knew on each visit.

I know I mention it in every article that could possibly involve ice cream… but I LOVE dipped cones. Their frozen custard covered in chocolate dip was as good as it gets for me.

Thanks again for being such great sports on the last article. Hope you enjoy this one just as much!!!

Allie Dixon
Allie is a lifelong resident of Beaver County. She is a 2006 graduate of Blackhawk High School, and still resides in Patterson Heights with her husband Andy and their 3-year old son, Luke. She is a Regional Manager at PLS Logistics and a sports fanatic. You can find her on Facebook as Allie Dixon.
 Share this article:  Facebook  Twitter
Do You Have Facebook? July 30, 2015 By Marti Aiken
0
Comments
The 88 Diner July 30, 2015 By YBC
0
Comments