Lincoln Park's Jazz in the Box Series: The Lalama Brothers 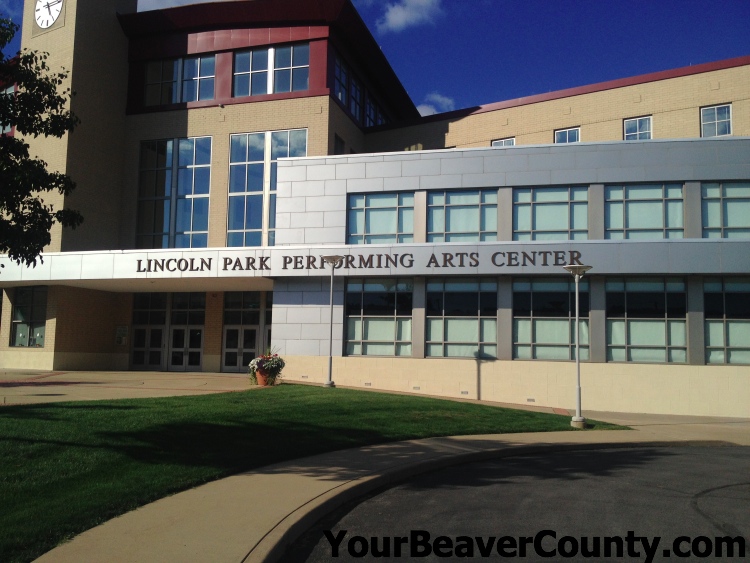 On Thursday, February 12, the Lincoln Park Performing Arts Center will be hosting another installment of this year’s Jazz in the Box series. The Jazz in the Box performances feature nationally acclaimed jazz musicians performing for us right here in Beaver County.

This particular show will be unique in that the Lalama Brothers are actually from Beaver County!

Ralph Lalama is a world famous saxophone player who owns three Grammy awards as proof of his accomplishments. He spends most of his time living in New York City where he is constantly composing, recording and performing at some of the most exclusive jazz clubs. He also has a salad named after him at Bowser’s Restaurant.

Ralph will be performing with his brother, Dave, who is an accomplished piano player. If there is any doubt how much these guys love Beaver County, they actually have an album named Erie Ave that pays tribute to their childhood home in West Aliquippa.

While all of the performances for Lincoln Park’s Jazz in the Box series feature great musicians, if you are only going to see one this year, the Lalama Brothers are the one you want to see. These Beaver County natives are always excited to perform for friends and family in their hometown.

Andrew Selby
Andrew is a professional freelance writer and lifelong resident of Beaver County. He created Your Beaver County to promote and showcase all of the positive aspects of our incredible local culture! You can find more of Andrew’s professional information at Brooklyn Content, or you can also follow him on his personal twitter account, @theAndrewSelby.
 Share this article:  Facebook  Twitter
June Eileen Shivley, Freedom February 9, 2015 By In Memory
0
Comments
Getting to Pittsburgh Toss-Up: The Expressway vs Ohio River Boulevard February 7, 2015 By Andrew Selby
0
Comments