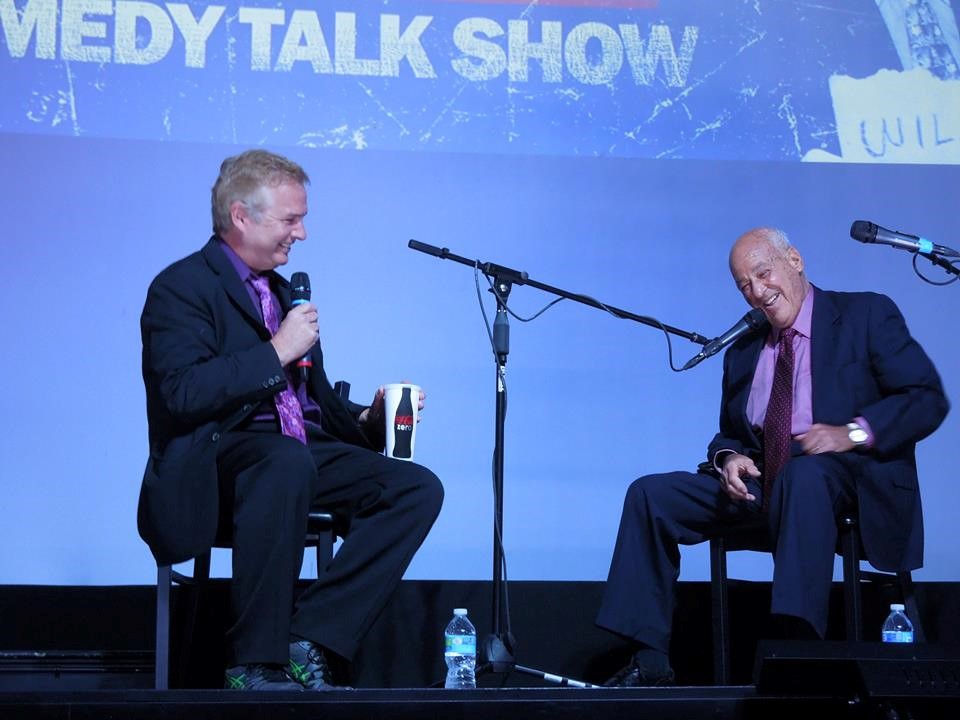 Legendary forensic pathologist Dr. Cyril Wecht will take center stage for “An Evening of Pathological Conversation” May 11 at 7:30 p.m. at Lincoln Park Performing Arts Center in Midland, Beaver County. Tickets are $35 and $30 and will go on sale Friday, March 29 at 9 a.m. Tickets may be purchased online at www.lincolnparkarts.org/events, or by calling the Lincoln Park Box office at (724) 576-4644.

Widely-considered one of America’s foremost experts in the field of forensic pathology, Dr. Wecht is perhaps best known for his criticism of the Warren Commission’s official findings in the assassination of President John F. Kennedy, especially the so-called “single bullet theory.” He has also consulted on numerous other high-profile cases, including the assassination of Senator Robert F. Kennedy, the murder of JonBenet Ramey, and the tragic deaths of Marilyn Monroe, Elvis Presley, and Kurt Cobain. “An Evening of Pathological Conversation” will touch on these, as well as on Dr. Wecht’s involvement in other high-profile cases, such as the Waco-Branch Davidian Fire, the O.J. Simpson case, and the death of former Clinton White House counsel Vince Foster.

“We are thrilled to present this unique event which promises to be every bit as entertaining as it is intellectually stimulating,” says Lincoln Park Managing Director Stephen Catanzarite.

“In addition to being an internationally-renowned medical and legal expert, Cyril Wecht is a true Pittsburgh icon, as instantly recognizable and appreciated as the Monongahela Incline or a Primanti Brothers sandwich. He’s smart, he’s irrepressible, and he doesn’t mince his many words – all the things people in this region love and respect. Dr. Wecht will be right at home here at Lincoln Park.” 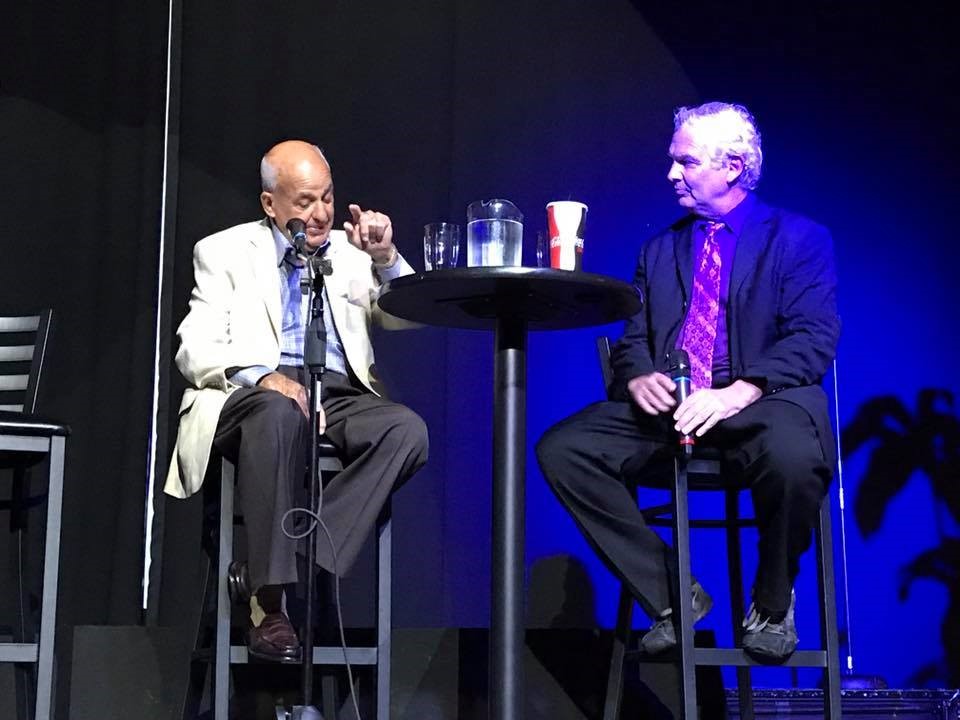 Joining Dr. Wecht in the conversation as host and interrogator will be popular Pittsburgh media personality John McIntire. McIntire is a KDKA radio talker and the host of the acclaimed “Dangerously Live Comedy Talk Show,” held at venues throughout western Pennsylvania.

“To go toe-to-toe with a mind the caliber of Cyril Wecht’s, you need someone that is equally quick-witted and probing,” Catanzarite says. “John McIntire fits the bill, and I’m sure the chemistry between these two men will be nothing short of combustible.”