I've Been on Broadway 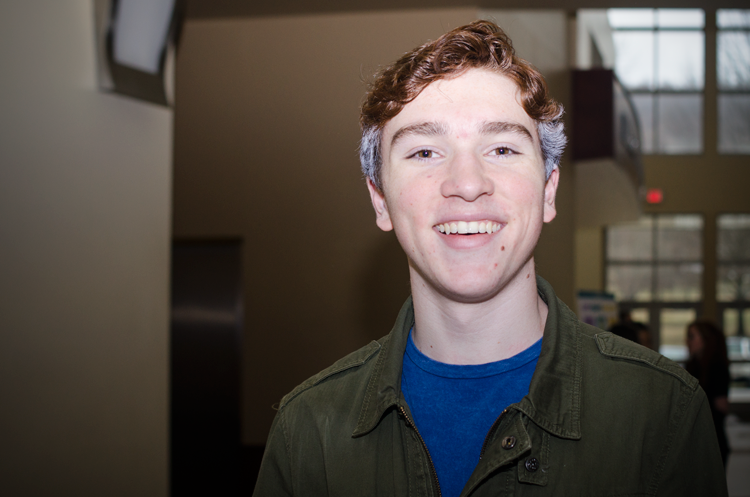 “I’ve been acting and performing since I was 9 years old. I love it! I got my start at the CLO Academy in Pittsburgh, went to summer camps there and some after-school programs, then my freshman year I came to Lincoln Park. I’m a senior now, so I’m graduating this year.”

“Oh wow! Where do you think you’ll go? Broadway?”

“I’ve actually been on Broadway before! When I was 12 years old, I was in the Addams Family for 15 months — from 7th grade to 8th grade. I did an Off-Broadway show in 10th grade. My plan, I’m hoping, is to either join a show and tour, or go to college for musical theater.”

Erin Ninehouser
Erin Ninehouser loves photography for its ability to reveal truths and insights that are often too difficult to capture with words. She believes, as Garrison Keillor says through his troubled yet triumphant character Barbara in Pontoon, that “the only sermon that counts is the one formed by our actions.” A native of New Castle, Erin has made her home in Ambridge where she lives happily with her wonderful husband Dave, their three adorable and hilarious cats, and their “old gentleman” dog, Max. Erin is excited to help tell the stories of the people of Beaver County. You can see more of her work on Facebook and connect on Instagram or Twitter.
 Share this article:  Facebook  Twitter
The Glorious Symbol: The Meaning of the Cross March 13, 2016 By Pastor Tom Stein
0
Comments
The Insider's Guide to St. Patrick's Day Celebrations in Beaver County March 12, 2016 By Anastastia Beaverhausen
0
Comments