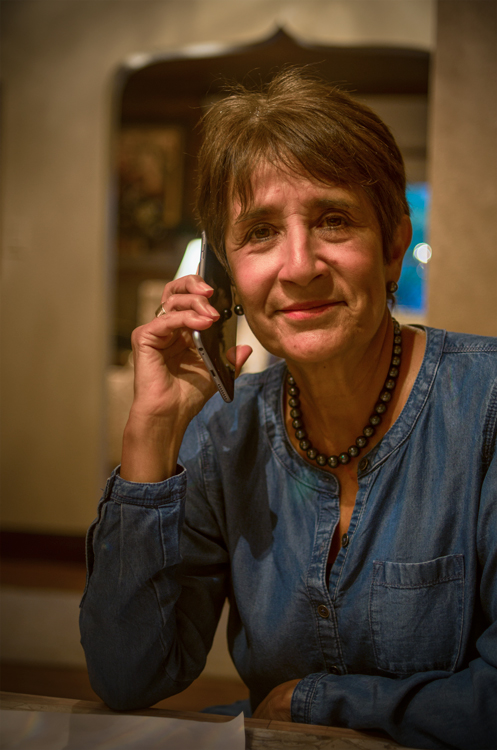 “I’ve been volunteering for Hillary Clinton, making phone calls, opening up my home for events and phonebanks. A lot us here [at an April 23rd phonebank] met back in 2008 volunteering for President Obama. This campaign is important to me for a lot of reasons… number one, my age: I want to see the first woman president elected in my lifetime. And number two: I want to protect the progress we’ve made under President Obama. So we got the gang back together and we’re working to make that happen. I’m committed.”

[Olga Bobish opens up her Aliquippa home for local volunteers to make calls and get out the vote for Hillary Clinton].

Erin Ninehouser
Erin Ninehouser loves photography for its ability to reveal truths and insights that are often too difficult to capture with words. She believes, as Garrison Keillor says through his troubled yet triumphant character Barbara in Pontoon, that “the only sermon that counts is the one formed by our actions.” A native of New Castle, Erin has made her home in Ambridge where she lives happily with her wonderful husband Dave, their three adorable and hilarious cats, and their “old gentleman” dog, Max. Erin is excited to help tell the stories of the people of Beaver County. You can see more of her work on Facebook and connect on Instagram or Twitter.
 Share this article:  Facebook  Twitter
Integrity Despite Temptation July 3, 2016 By Rev. Dr. Judy Baumgartner
0
Comments
This Kid Calls Me Santa July 2, 2016 By Erin Ninehouser
0
Comments