MIDLAND, PA (January 14, 2020) — Get ready to hit rewind on the greatest songs of the past two decades. Lincoln Park Performing Arts Center will present the House of Pop performance, “Rewind 2K,” on Thursday, January 30 and Friday, January 31 at 7 p.m. on the MainStage Theater. Tickets are available online at www.lincolnparkarts.org/events, or by calling the Lincoln Park Box office at (724) 576-4644. 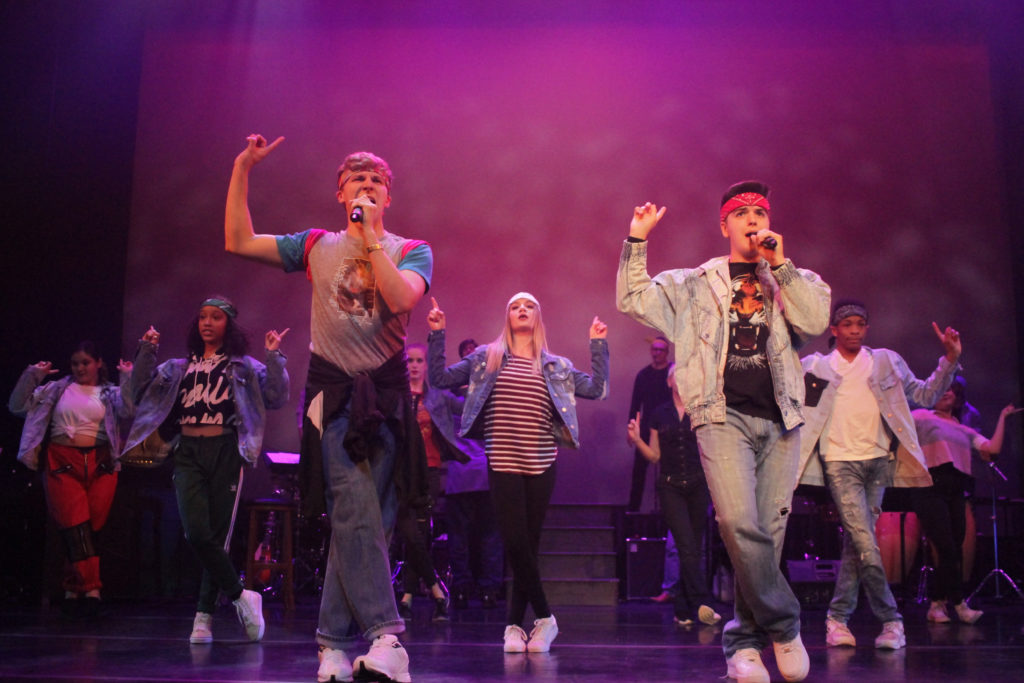 Lincoln Park students will perform some of the greatest hits of the past 20 years by a range of artists, including Beyoncé, Christina Aguilera, Paramore, Ellie Goulding, Tori Kelly, and more.

“We thought it would be great to review the last two decades of history from 2000 to 2020, to have our students have their own twist on the songs of the most influential artists,” Jones said. “So many things have entered all of our lives in the last 20 years and we thought it would be fun to reflect that in concert.” 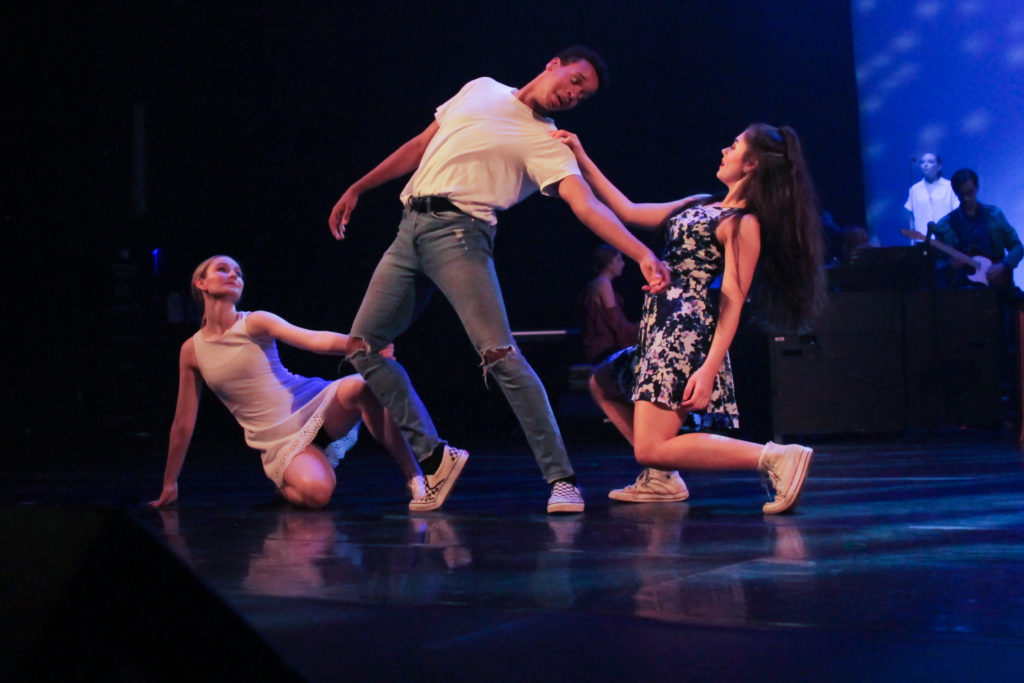 Audiences have just two days to experience this entertainment extravaganza, which will feature seven soloists, as well as accompanying musicians on piano, guitar, percussion, brass, flute and keyboard.

Special Grammy Award-winning saxophonist Eric DeFade, a staple and incredible asset to the show, will return to play in the band and perform his special rendition of “Georgia on my Mind.”

Lincoln Park alumna Alexus Burke of Industry will also return for a special performance. Burke is a sophomore voice student at Mount Vernon Nazarene University in Mount Vernon, Ohio.  Juniors Jayden Nelson of Avalon and Shae McKeon of Beaver Falls, from the literary arts department, will recite poetic works they wrote to fit the show’s theme.

More than a decade ago, the student showcase started out as a recital and transformed over time into a concert. Auditions for vocalists, dancers and musicians began in September with the help of assistant director Krista Shovlin and assistant music directors Antonio Monteiro and Albert Park. The team of choreographers are Mindy Silver, Krista Shovlin, Stephanie Anderson and Alexandra Stevenson.

“The kids work hard for months and it shows. You will see that they give it their all in the performances,” Jones said. “This is a very vibrant and energetic show that, unlike a classical concert, we give our audience permission to participate in.  You are encouraged to stand up, join in, and clap with us.” 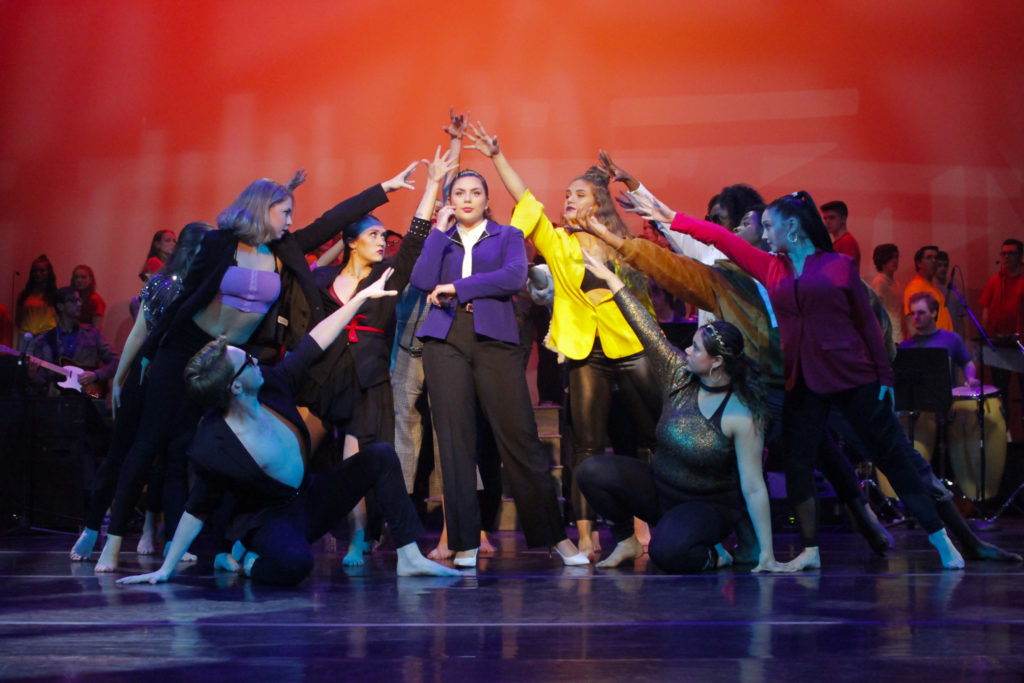