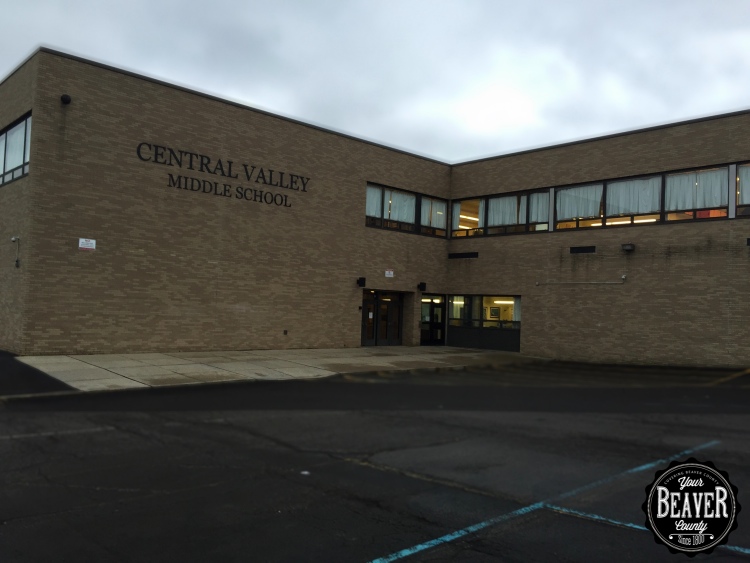 When I started Your Beaver County, I had the idea that once the site grew to have a decent following, people would begin to send me ideas for great local stories to cover. I had no idea that the site would grow as fast as it has, or that my inbox would be absolutely flooded with amazing positive stories of wonderful things happening throughout our great county.

A few weeks ago, I received a text message from Cindy Turley suggesting I write a story on two Central Valley Middle School students who went “above and beyond” and deserved some recognition for their extra effort. If you don’t know Mrs. Turley, she is one of those teachers that really, truly cares about her students and goes “above and beyond” herself on a regular basis without nearly enough recognition for her effort.

She was able to set up a time for me to meet the two students and hear their stories for myself. Getting to spend a few minutes with each of these seventh graders was one of the absolute highlights of running this website for me personally.

The first student I talked to was Nico Hall. Nico was the leading contributor for a recent school canned goods drive……and it wasn’t close.

Nico told me that he figured the average student brought in about ten cans. He was able to do a little better than that though. He brought in an astounding 196 cans.

When I asked him what it was that motivated him to work that hard and bring in that many cans, Nico simply told me that he wanted families who weren’t as fortunate as his to have Thanksgiving dinner the way he did.

The other student I got to meet was seventh grader Ciarra Leheny. She told me that she knew that one kid in her class didn’t have a lot of money and she heard him say that he couldn’t afford to eat lunch at school.

Since she had recently had a birthday, Ciarra had some extra money of her own, so she decided to bring it into school and asked Mrs. Turley to add it to this student’s lunch money account so that he could eat lunch.

The Best Part of the Story

While getting to meet these smart and caring young students was great, and their stories are wonderful, the best part of the whole story is that neither of these students felt they did anything exceptional. They both just believed that they did what they were supposed to do.

Niether Nico or Ciarra really wanted any recognition for their extra effort. They weren’t trying to win any awards. They just wanted to do their part to help people who weren’t quite as fortunate as they were. We could all learn something from that.

Andrew Selby
Andrew is a professional freelance writer and lifelong resident of Beaver County. He created Your Beaver County to promote and showcase all of the positive aspects of our incredible local culture! You can find more of Andrew’s professional information at Brooklyn Content, or you can also follow him on his personal twitter account, @theAndrewSelby.
 Share this article:  Facebook  Twitter
Where to Run in Beaver County December 6, 2014 By Brian Meyer
0
Comments
The Best View in Beaver County: 525 Atlantic Ave, Monaca December 4, 2014 By Andrew Selby
0
Comments