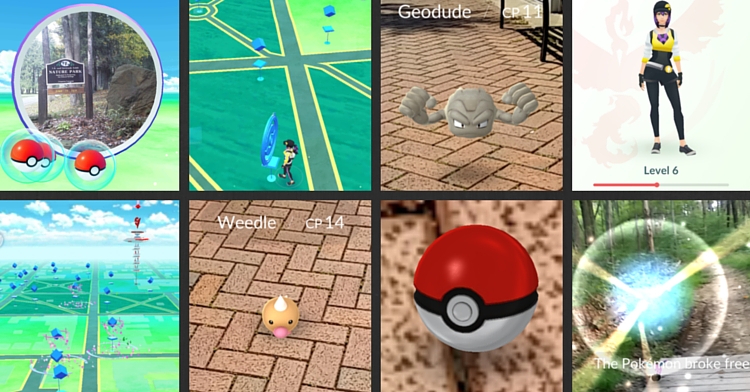 If you aren’t already playing, surely you’ve heard of the craze that has finally lured smartphone screen-bound people out of their homes and into the real world! Let me tell you – it’s not just for tweens and fans of the original Pokémon. And Beaver County is full of Poké Stops, Gyms, and – of course, adorable little battle creatures to capture!

(TIP: use your Google credentials if you can – the PTC servers have been so overwhelmed that they keep going down & people like me can’t log in to play!) 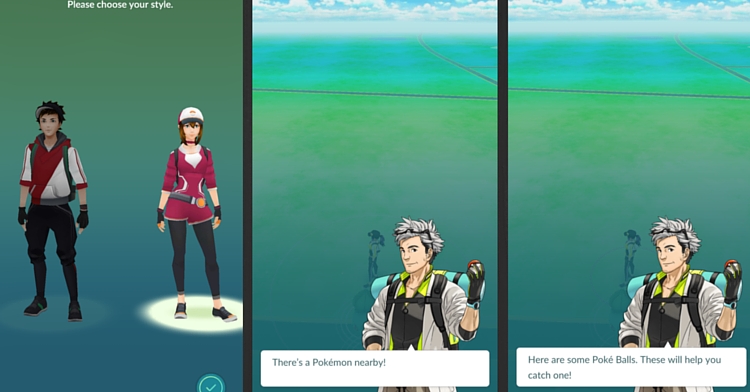 Create your avatar, and get familiar with Professor Willow – he’ll give you your first Poké Ball to capture a nearby Pokémon: 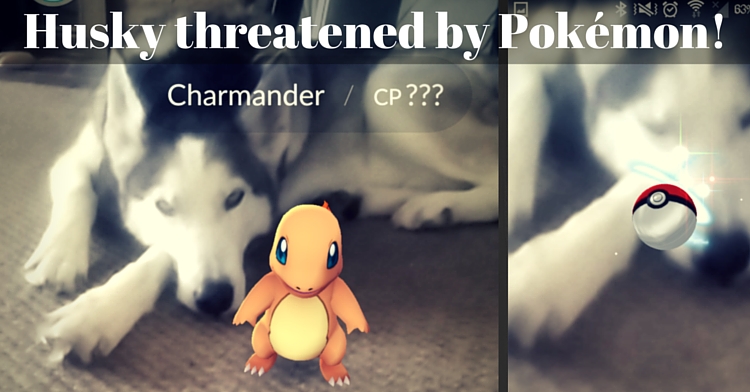 In augmented reality mode, you’ll see these cute little guys in your environment through your phone’s camera! That’s the best part! Just look how annoyed terrified our dog looks…I had to save him! But how?!

OK, you caught the one in your living room. Now what? Go outside! They’re everywhere: 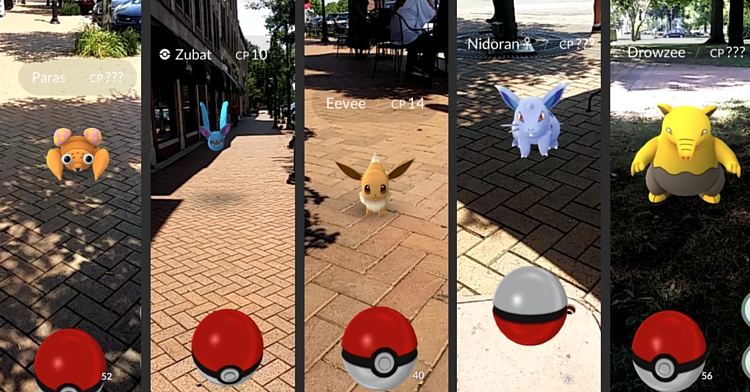 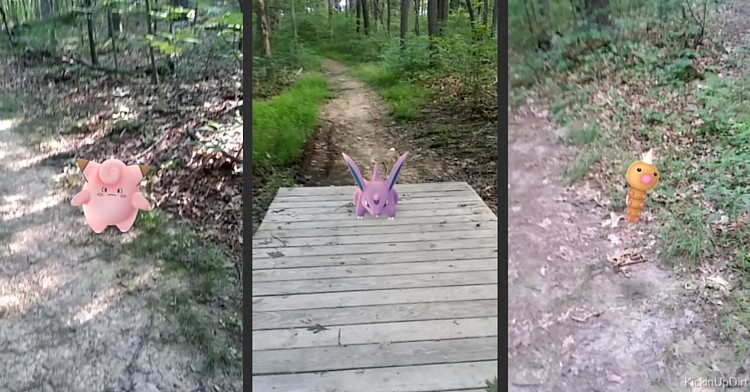 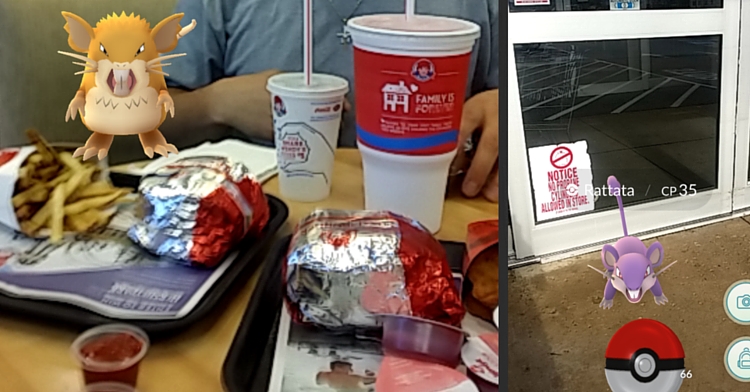 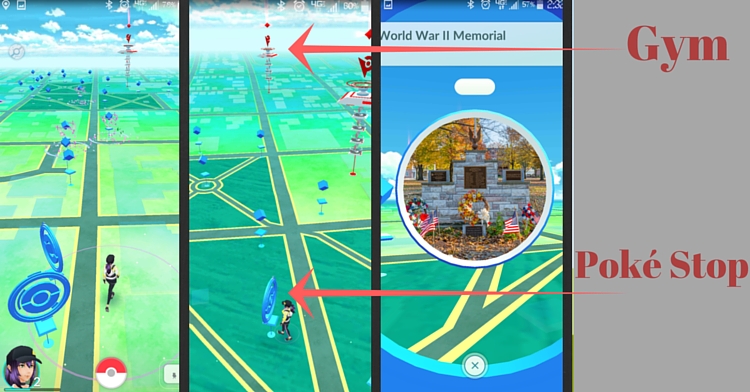 Next thing you know, you’ll be asking your significant other to take a different route to GetGo so you can pass by the lure module set up at the Community Life Center in Chippewa – thanks, honey!

Seriously, though – I was never a Pokémon fan, but this game is fun for all ages. It’s like geocaching, but with instant gratification. Best of all, people are up and moving around the community. LOVE THAT!

Where are your favorite Pokémon GO hotspots in Beaver County? Share them in the comments!