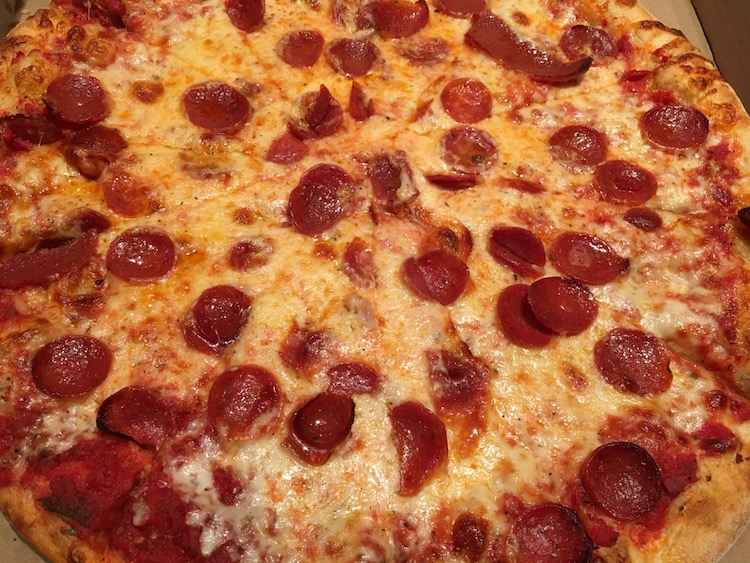 I’ve written a few times this year that I have been working on eating a little bit healthier and actually cooking at home more often. That’s all true. I swear. But sometime life sucks. And when it does, those are the days that you just need someone to bring you a pizza.

Yesterday was one of those days for me. I actually had big plans to take Mrs. YBC out to a fancy place called Off The Hook in Warrendale, but things started to head south at about 7 am and I knew that I was never going to recover in time. Like I said, it was a bad day.

Since we obviously weren’t going to make our 5:30 dinner reservation, I had to come up with something else for dinner…and I sure wasn’t in the mood to run to Giant Eagle for groceries and then come home and cook something. We were going to be ordering out.

Actually, I didn’t even have time to go pick up anything. I needed delivery. So I called one of the only phone numbers that I still remember: 724-728-9210. Vesuvio’s. 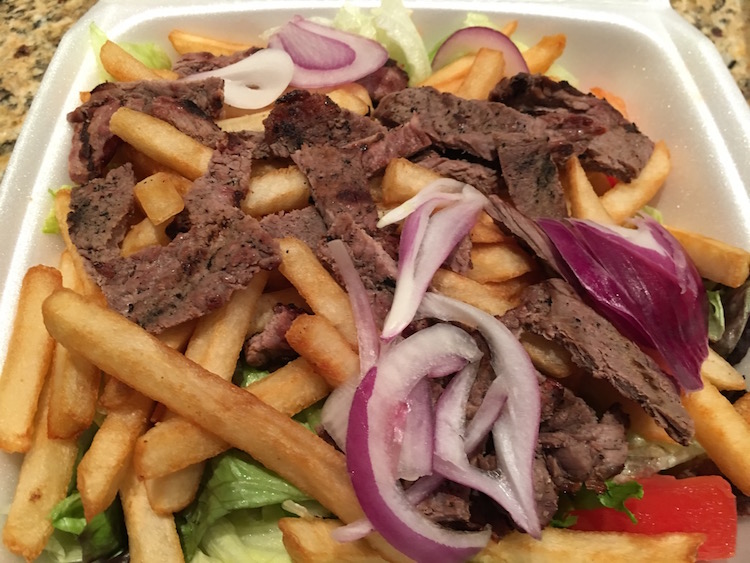 Here’s the thing about the Vesuvio’s menu at Foodpanda, it’s all really good. The pizza is solid. The salads are fantastic. The Italian dressing is out of this world.

You could stop right there and be satisfied, but there is also a deeper level to this menu. The stuffed peppers are delicious, and I love the spicy Pasta Arrabiata. Then there are other specialties like Chicken, Veal, and Eggplant Parmesan….not to mention the Chicken Cacciatora. Yum!

And don’t forget the best thing about Vesuvio’s: they will bring the food to you!

So after what was a really awful day, when I was pretty much at my wit’s end, I called Vesuvios. Then a delicious large pizza with those little tiny pepperonis and two fantastic salads showed up at my doorstep. And just like that, my awful day turned around and things started to look up again.

Thanks, Vesuvio’s! I owe you one!

Andrew Selby
Andrew is a professional freelance writer and lifelong resident of Beaver County. He created Your Beaver County to promote and showcase all of the positive aspects of our incredible local culture! You can find more of Andrew’s professional information at Brooklyn Content, or you can also follow him on his personal twitter account, @theAndrewSelby.
 Share this article:  Facebook  Twitter
PGH Pride Lands Brazilian Jiu-Jitsu: All in the Family for the Matsook Clan October 10, 2019 By Marc Grandinetti
0
Comments
"Matilda the Musical" Comes to Lincoln Park October 1, 2019 By YBC
0
Comments