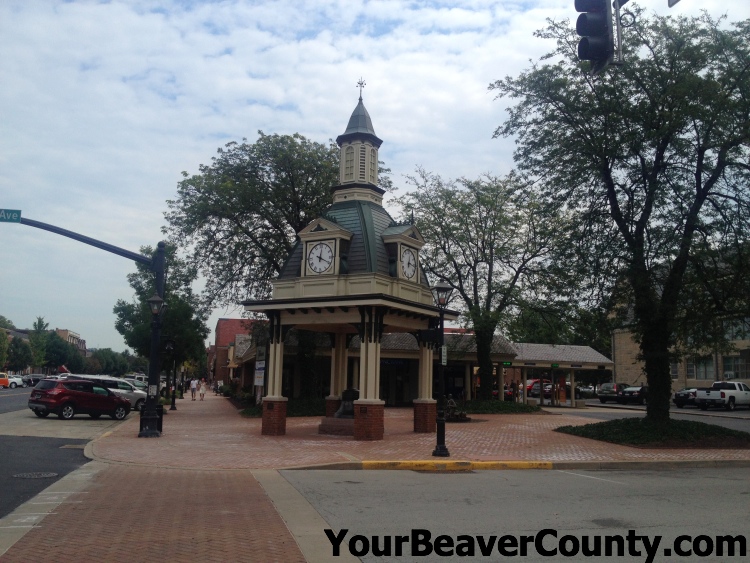 On March 12, 1800, legislation was passed that created the counties of Armstrong, Beaver, Butler, Crawford, Erie, Mercer, Venango, and Warren. There were very few settlers living in Beaver County at this point because the area was largely unexplored and was also populated by many hostile Native American tribes.

However, with its fertile soil and excellent location along the Ohio River, it was only a matter of time before Beaver County would become something special in western Pennsylvania.

As the county grew and evolved, many changes were made to these original six townships. Sewickley was divided into North Sewickley and New Sewickley.

The choice to make the town of Beaver the county seat of Beaver County was an obvious decision. In addition to sharing the county’s name, the town had been properly surveyed and designed. It also had an excellent location that provided access to the Ohio River.

As the county grew, more and more small downs sprung up along the Ohio and Beaver Rivers. By the time that the steel industry took root in the 1970s, Beaver County had made itself into an ideal location for modern industrial facilities with plenty of willing and able labor.

Andrew Selby
Andrew is a professional freelance writer and lifelong resident of Beaver County. He created Your Beaver County to promote and showcase all of the positive aspects of our incredible local culture! You can find more of Andrew’s professional information at Brooklyn Content, or you can also follow him on his personal twitter account, @theAndrewSelby.
 Share this article:  Facebook  Twitter
Visiting Historic Old Economy Village in Ambridge August 29, 2014 By Andrew Selby
0
Comments
Brighton Hot Dog Shoppe: Beaver County's Comfort Food August 27, 2014 By Andrew Selby
0
Comments