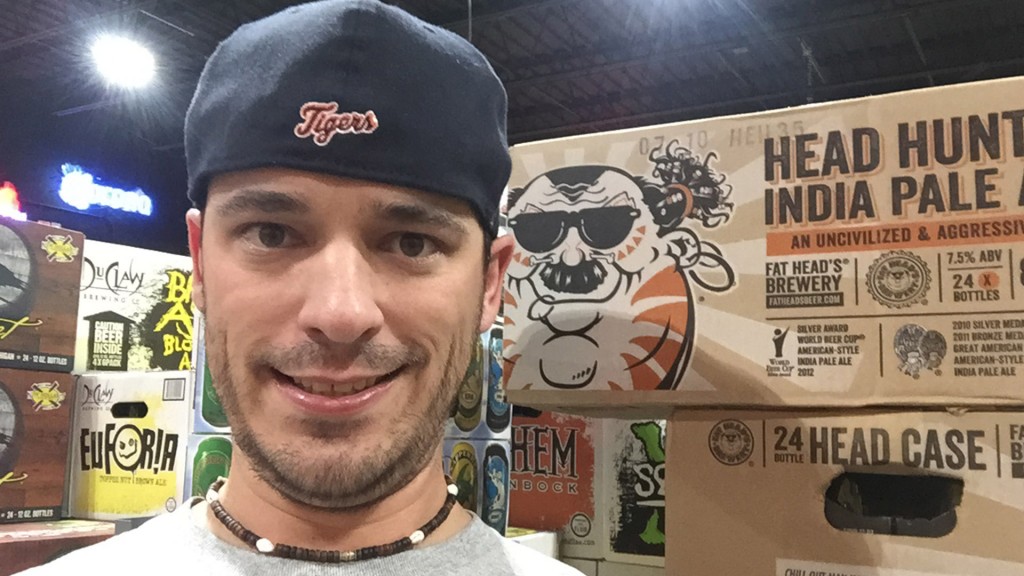 So I’ve been avoiding beer for about two months now.

Aside from a few little slip-ups, I haven’t had any beer at all. But according to Ana, tomorrow is National IPA Day…..and it’s my birthday weekend, so I’m heading to JR’s to buy a couple cases….and we’re going to call this “research.”

When I’m not on a self-imposed beer-free diet, I’m an IPA guy. I love the bitterness of the hops. So when we start discussing what to drink on National IPA Day, I’ve got some pretty strong opinions.

Here are my thoughts on the absolute best local IPAs to try tomorrow.

Simply put, this is the best in the business. Our friends at Fat Head’s up in Pittsburgh are known for being hop experts, and it shows with this perfect IPA.

Their Hop JuJu is also fantastic, but you have to get it during the right season. And good luck finding it even then. I had a few glasses at Hollywood Gardens earlier this year….yum.

When I’m not in the mood to pay up for a case of Head Hunter, I typically opt for Victory’s double IPA that they call Dirtwolf. It’s pretty much perfect.

At just a shade over $30 for a case and an 8.7% ABV, Dirtwolf is the best value on the IPA market as far as I’m concerned. A case of this never lasts long in my fridge. 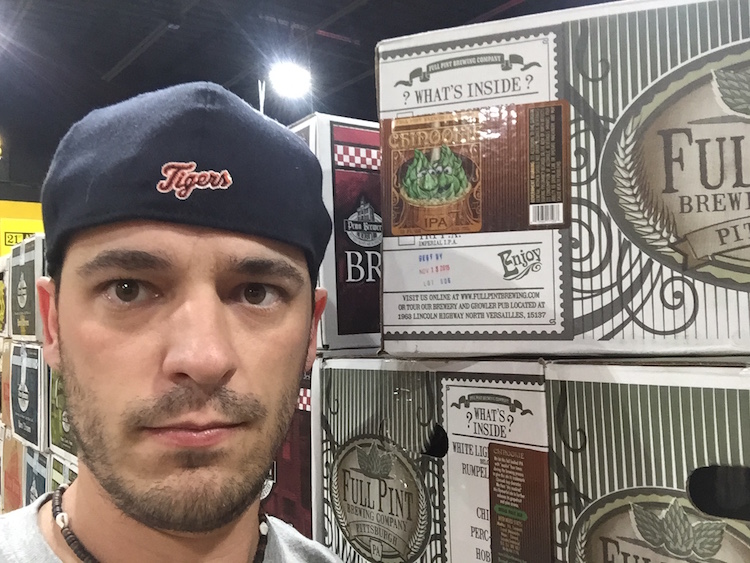 Based in North Versailles, Full Pint is another brewery that does a great job of knocking you out with hop bitterness.

I actually left my wife for a few months around this time last year for a romantic relationship with this Gus character and we had a fabulous time. We eventually decided to go our separate ways, but we still hook up every once in a while for old time sake.

That’s kind of a joke, but not really. Me and Gus were serious.

Given the choice between the two, I actually prefer Chinookie these days. But both are fantastic IPAs.

Whether you are grabbing a growler at the brewery or hanging out somewhere that has Big Hop on tap, this is definitely a tribute to the wonderful power of the IPA. Delicious.

Make sure you keep your eyes out for the Harvest version of Big Hop that comes out every fall. Brian had a great conversation with Scott from East End about this beer on his podcast. 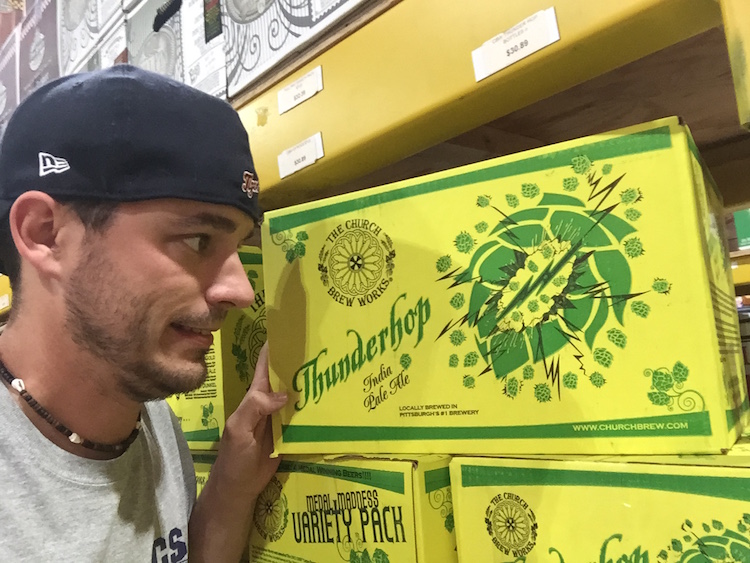 If your heading up to the big city, Church Brew Works is an awesome place to stop for dinner and a beer. They combine awesome food with craft beer as well as anyone, and their Thunderhop is no exception.

You can also grab a case right here at JR’s if you don’t feel like venturing out that far.

The guys at Penn aren’t known for pushing the envelope on the hop side, but their Brick Biergarten IPA is a perfectly balanced example of the style. I had a few of these on one of my slip-ups last week! 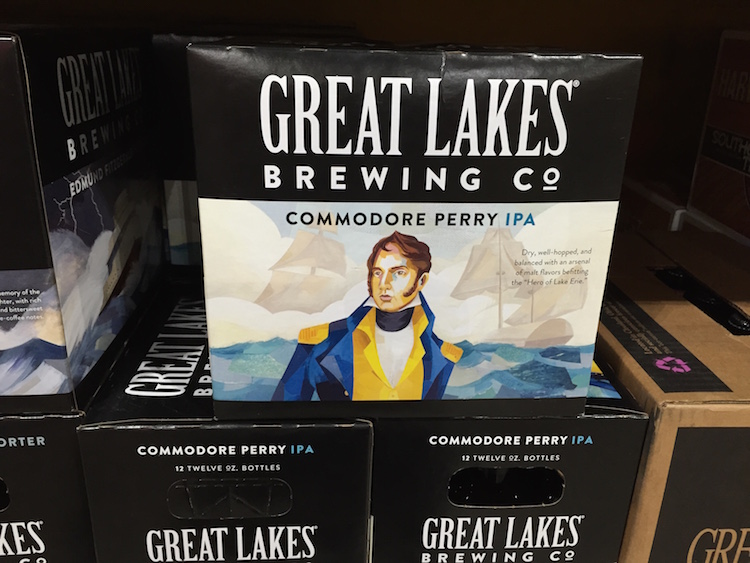 You probably won’t be able to find any this week because it’s an early spring seasonal, but Great Lakes Chillwave is a fantastic double IPA. If you’d like to stay in the Great Lakes family, you might consider trying their Commodore Perry IPA.

If you’re looking for even more IPA goodness, you might also want to check out Brian’s article on the Best IPAs in Pittsburgh at PGH Craft Beers. He dives a bit deeper into some of the intricacies of Helltowns Idle Hands, Roundabout’s Hyer-PA, and Voodoo’s Hoodoo.

Andrew Selby
Andrew is a professional freelance writer and lifelong resident of Beaver County. He created Your Beaver County to promote and showcase all of the positive aspects of our incredible local culture! You can find more of Andrew’s professional information at Brooklyn Content, or you can also follow him on his personal twitter account, @theAndrewSelby.
 Share this article:  Facebook  Twitter
Anna Maria (Battaglini) Folmar, Conway August 6, 2015 By In Memory
0
Comments
I Didn't Expect This Garden to Take Off August 6, 2015 By Shannon McKinney
0
Comments