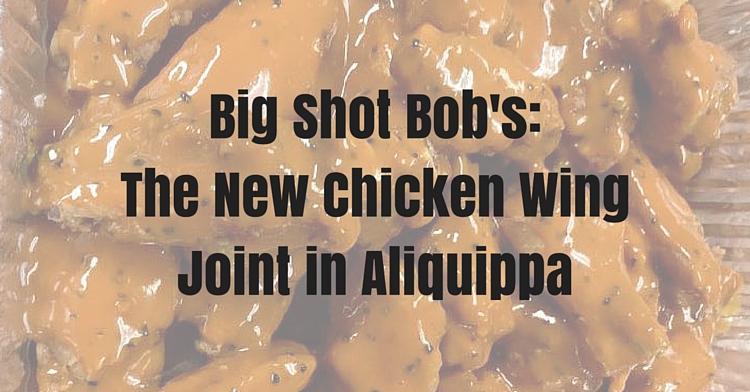 We love chicken wings here in Beaver County. Most people here will tell you that Zooky’s has the best of the best, but there are also people who would argue that The Backdoor Tavern, Kendrew’s, or Harold’s Inn should be considered too. But that was all before Big Shot Bob’s opened in Aliquippa this past Monday.

I first heard about Big Shot Bob’s through some guys in my fantasy football league last fall. They went on and on at the draft about this little place in Coraopolis that served the most amazing wings tossed in an unbelievable number of different flavors. 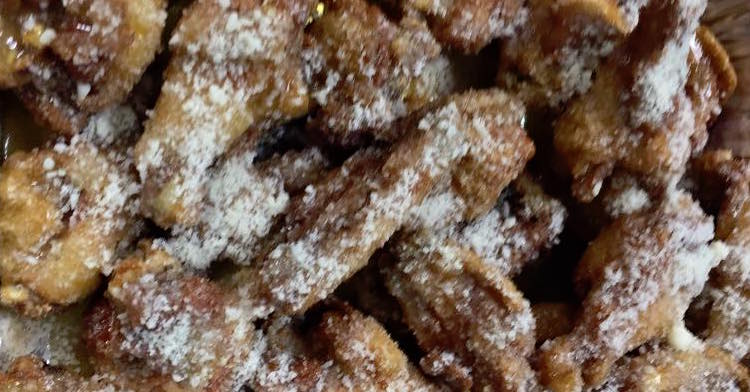 Then, when my man David James had some people over for the UFC fight a few weeks ago, I had the chance to try some of these legendary wings for myself. And unlike most things in this world, they absolutely did not disappoint.

Mr. James always puts out an incredible spread, and this one included BSB’s Black and Yellow, Big Easy, Mean Joe Greene, and Primetime flavors. They. Were. Unreal. As in, they were so good that I couldn’t stop eating them and spent most of the following day recovering from a ridiculously full stomach. It was glorious. 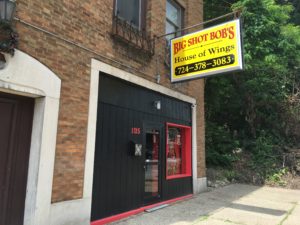 So now that I have tried Big Shot Bob’s for myself, I have to admit that I am absolutely thrilled that they are coming into Beaver County with their new store in Aliquippa. It’s right down on Franklin Ave and is open from 4:30 pm to 11 pm on Monday through Thursday, 11 am to 11 pm on Friday and Saturday, and 12 pm to 10 pm on Sunday. 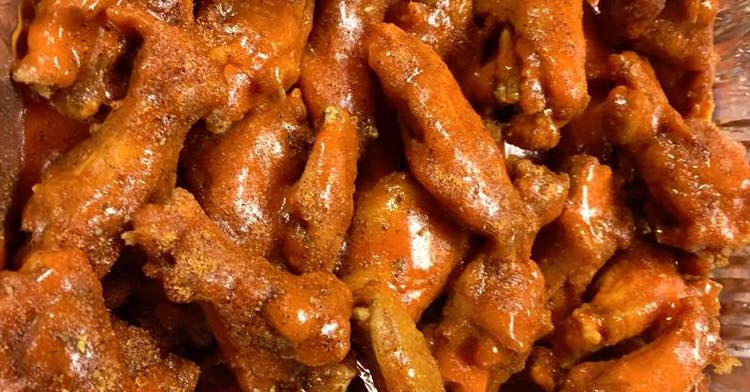 If you want to be on the cutting edge of the Beaver County food scene, Big Shot Bob’s is the place to be for wings. I am definitely going to be stopping down there this week to try some more of their 150+ flavors. I’ll see you there!

Andrew Selby
Andrew is a professional freelance writer and lifelong resident of Beaver County. He created Your Beaver County to promote and showcase all of the positive aspects of our incredible local culture! You can find more of Andrew’s professional information at Brooklyn Content, or you can also follow him on his personal twitter account, @theAndrewSelby.
 Share this article:  Facebook  Twitter
If They Think It's Hard Now... July 21, 2016 By Erin Ninehouser
0
Comments
I Value Nurses July 19, 2016 By Erin Ninehouser
0
Comments