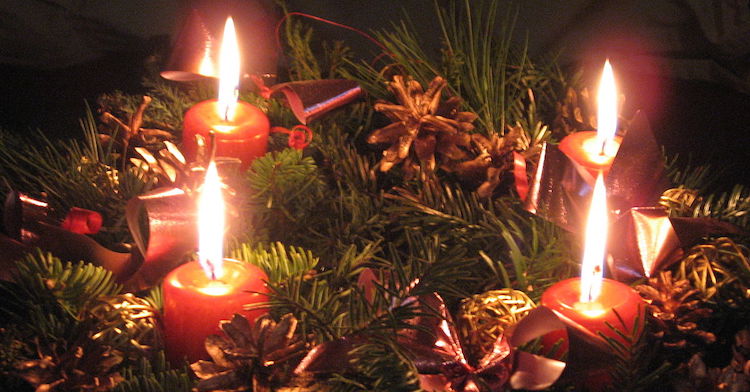 “But you, Bethlehem Ephrathah, though you are small among the clans of Judah, out of you will come for me one who will be ruler over Israel, whose origins are from old, from ancient times.” – Micah 5:2

The Lord gave Micah a message of pending doom and destruction for the Israelites, punishment for their sinful and wicked ways. However, included in Micah’s prophecy, was a message of hope. This hope was that a new ruler of Israel would come from little Bethlehem. Micah also mentioned Ephrathah as part of the town name, probably because there were two Bethelems mentioned in Israel, and the one in Judah was also known historically as Ephrathah. This would eliminate any confusion as to which Bethlehem he was referring to. Why was it important to mention the specific place where this ruler would come from? The Israelites would have known that this was also the birthplace of David, their great king of the past. This message also stated that the ruler would have an ancient lineage. This detail was also something that would appeal to the Israelites. The new ruler was tied to their past, when their kingdom was thriving, and when they were a faithful people. Maybe, since this ruler would be from Bethlehem, and also have an ancient lineage, he would also be from the line of David? This would also fulfill the prophecies of Isaiah and Jeremiah.

Did Micah know that his prophecy for a new king to come from Bethlehem would not be fulfilled for over seven centuries? We don’t know this, but in God’s eyes, this is just a brief moment in time. God is faithful, no matter what, and he always keeps his promises. Today, we know that Micah’s prophecy became truth through the birth of Jesus Christ. He lived among us, and came with a message of peace, hope, and redeeming love. That redeeming love was fully displayed through his sacrificial death on the cross. He rose from the dead to live again. One day, he will return as the King of Kings to rule the world. What an amazing God we have!

Heavenly Father, thank you so much for your faithfulness, mercy, and redeeming love.
Thank you for sending your Son to live among us, the living example for us to follow. One day, He will come again to be our King. Prepare our hearts to receive the gift of Your Son this Advent Season. Amen