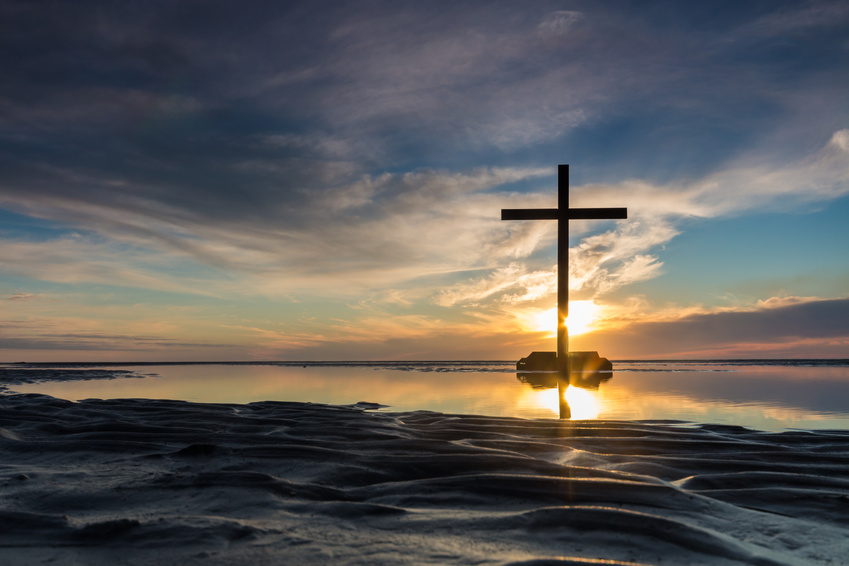 “I will make your descendants as numerous as the stars in the sky and will give them all these lands, and through your offspring all nations on earth will be blessed.” – Genesis 26:4

When I received this Advent verse from Henry, I recognized it as God’s promise to Abraham. However, upon looking up the reference, I discovered it is actually the LORD speaking to Isaac confirming the oath that He swore to his father. In Genesis 26:4 Abraham’s call is passed on to the next generation. God chose Isaac to have a role in fulfilling His eternal plan through which He would bless the whole world. Before his birth God said, “I will establish my covenant with him [Isaac] as an everlasting covenant for his descendants after him.” (Genesis 17:20)

The gospel of Matthew opens with a genealogy showing that Jesus is “Abraham’s seed.” In her Magnificat from Luke’s nativity narrative, inspired by the Holy Spirit, Mary rejoices in the realization of the covenant promise made to Abraham and his descendants. (Luke 1:55) Through the birth of her son Jesus, God’s Old Testament promise to Abraham and Isaac is fulfilled.

But what of the promise of descendants “as numerous as the stars in the sky?” In Christ, the “offspring of Abraham” are redefined. No longer are they those born of natural descent for Paul explains in Galatians 3 that all “those who believe are children of Abraham. The Scriptures foresaw that God would justify the Gentiles by faith, and announced the gospel in advance to Abraham: ‘All nations will be blessed through you.’” (vs. 7-8) “If you belong to Christ, then you are Abraham’s seed, and heirs according to the promise.” (v.29)

Our spiritual forefathers, Abraham and Isaac, “were still living by faith when they died [though they had yet to] receive the things promised; they only saw them and welcomed them from a distance.” By God’s plan, believers old and new are looking forward to the heavenly city He has prepared for them. (Hebrews 11:13, 16) Together, we await Christ’s Second Coming.

Advent devotions help us to reflect on God’s sovereign plan to send a Savior and to celebrate the promises already fulfilled in coming of Jesus, the Messiah. May they also encourage our hope for a time not yet realized when God’s ultimate goal is accomplished to gather His elect “from every nation, tribe, people and language [to stand] before the throne and in front of the Lamb . . . saying:

and wisdom and thanks and honor

and power and strength

p style=”text-align: center;”> be to our God for ever and ever,

God, help us to joyfully anticipate the time when Jesus will rule the world with truth and grace, and make the nations prove the glories of His righteousness and wonders of His love. Amen.