The ABA: Bringing Basketball Back to New Brighton

For a period of about 10 years, from the mid to late 1990’s to the early 2000’s, a backyard in New Brighton’s Sylvania Hills neighborhood was the mecca of 3-on-3 basketball. ALXN Arena, as it was affectionately known, was home to the Funk-Mob Classy Classic, an annual summer 3-on-3 tournament that spanned a weekend. Scott Alaksin, the founder of the Funk Mob, often went to elaborate lengths to entertain guests and players, such as a live DJ, a merchandise tent, concessions, a reggae band, and even a skydiver to deliver the game ball one year. There was no other place to be in Beaver County during the weekend of the Funk Mob.

Fast forward to Memorial Day 2017. After a 10 year hiatus, Alaksin has rebranded the Funk Mob as the new “ABA,” or Alaksin Basketball Association, a tribute to the old ABA that existed 40-50 years ago. Alaksin, along with former New Brighton hoops legend, Joe “Josè Blanco” Kirschner, have established this new league as a 5-on-5 contest played at the New Brighton Middle School courts, some of the finest outdoor courts anywhere in Beaver County. 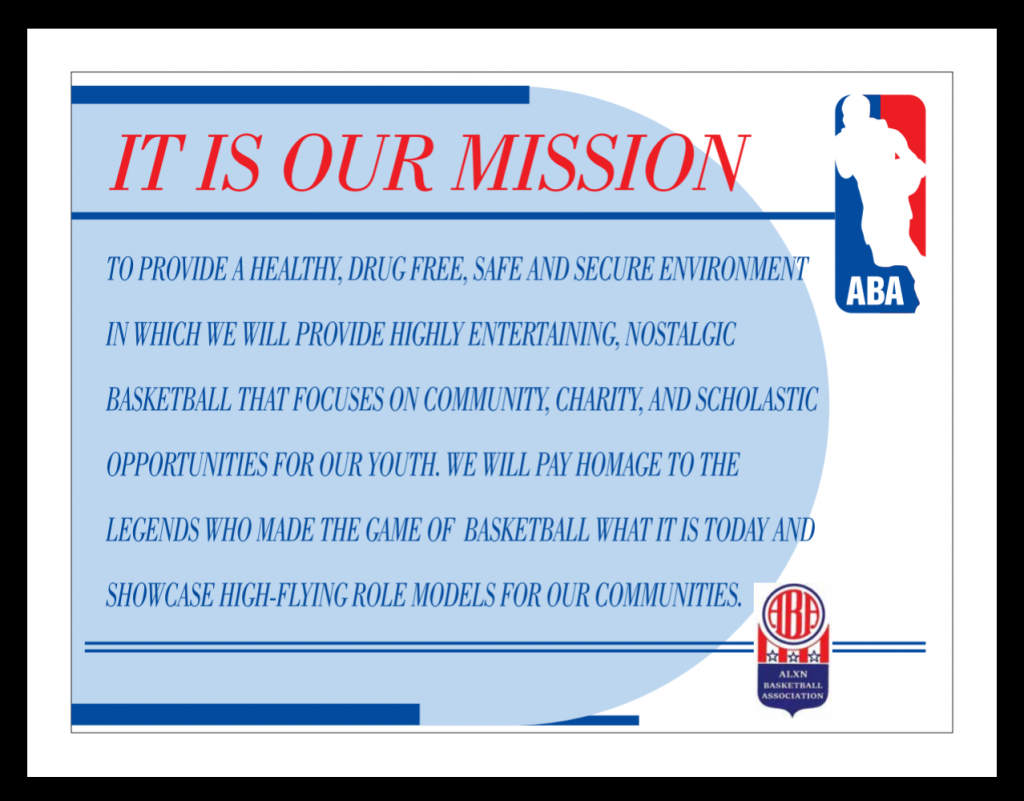 What makes this new league something special is that it showcases current Beaver County greats, such as former Beaver Falls and Pitt star, Sheldon Jeter, former Lincoln Park and current Shippensburg starter, Antonio Kellem, and former Aliquippa stud, Antonio Reddic. Dustin Sleva, a Montour grad and another member of Shippensburg, who won the PSAC championship this past season, also plays in the league. It’s an opportunity for players to lace up the sneakers and put on one of those flashy game jerseys a few more times. It also gives guys like Alaksin and Kirschner, two household names in New Brighton, to give back to the community they love. Alaksin added, “We wanted to help restore New Brighton Lions rich tradition in basketball, help local small business owners, and we wanted to present the youth with the best possible outdoor facility to showcase Western PA’s most talented players. We wanted to give Rucker Park its number one competitor, pretty much.”

Since the league pays tribute to the original ABA’s 50th year anniversary of 1967, the names of the teams reflect that as well.  There are six teams in the league, and each team plays eight games. The Pip’sburgh Pipers, Coney Island Bombardiers, San Jose Tropics, Cuban Jazz, and Philipsburg Banditos. “We wanted to pay homage to the original ABA 50th year anniversary established in 1967.  Pay homage to the legends of the game both professionally and locally. #SALUTE50,” according to Alaksin, who also serves as League President. Kirschner is Vice President and Sean “Sweet Keat” Keaton is League Commissioner. 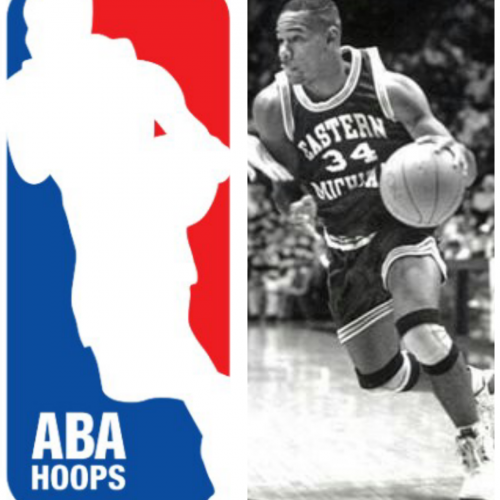 The regular season runs through June with the playoffs commencing sometime in late June, early July. The playoffs will be best of three series. Games are played every Sunday with occasional games Wednesday nights. The top two teams in each division, East and West, advance to the playoffs best of three series, and the final two play in the championship.
Kirschner told me, “Personally, I’m most excited about the talent level and caliber of people we have in the league to mentor our youth. Also, the 6 new MegaSlam Hoops with glass backboards and breakaway rims provided by the New Brighton Rec Board are incredible. And our uniforms…whew! You won’t find anything like these anywhere else. WBVP broadcasting outdoor games LIVE with the legend, Bob Barrickman, should also be a treat.  ABA is about to change the game!”

You can head to Twitter to check out jerseys on @ABAOnlineStore and follow the league on Twitter @ABAHoops for ALL the latest info. Games of the Week on WBVP are sponsored by El Paso, Players of the Game are sponsored by Frontier Falls Mini Golf, and the Big Shot of the Game is brought to you by Big Shot Bob’s in Aliquippa.

A portion of the proceeds will benefit three different scholarship funds in honor of three former Beaver County legends who have passed from this world: DiMantae Bronaugh from Aliquippa, and New Brighton’s Matt Klutka and Fred “Stats” Holmes. All three have scholarships in their names.